West side of B4361, Richards Castle Civil Parish, Herefordshire 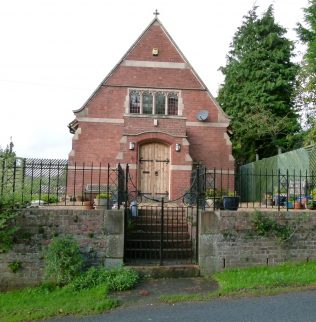 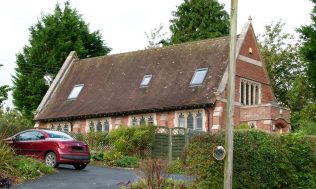 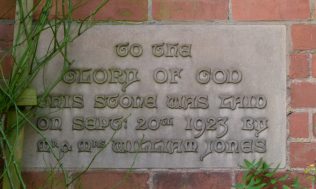 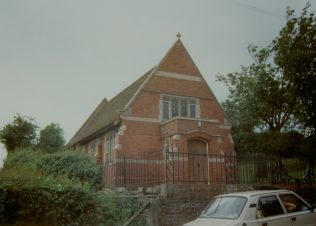 In 2013 this is a dwelling. The foundation stone to the right of the entrance sates “To the Glory of God this stone was laid on Sept: 20th 1923 by Mr & Mrs William Jones”. It is not known when the chapel was closed and then sold.

The Richard’s Castle society was formed within the Ludlow circuit between 1840 and 1850 when 31 societies were formed. Orleton Common society lay within 1 mile. A Methodist Chapel (Primitive) is labelled on both the 1885 & 1903 OS Maps. The buildings to which the labels refer are unclear. The plots of land lie just to the North West of the 1923 chapel location.

Herefordshire Through Time web site states :- A Primitive Methodist Chapel on both the 1st Edition and current OS maps. It is just to the south of the village of Richards Castle and has now been converted into a dwelling.

On the 1975 OS Herefordshire 1:2,500 map the building is marked as Richards Castle Methodist Church.

The above map may be viewed at Old Maps.