This small chapel was built in 1824 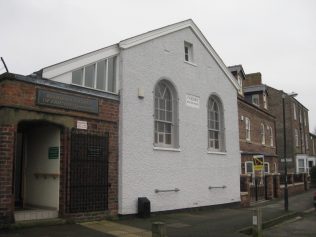 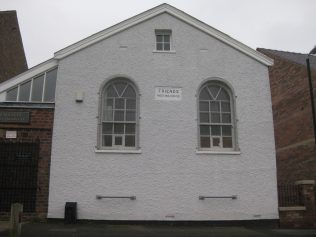 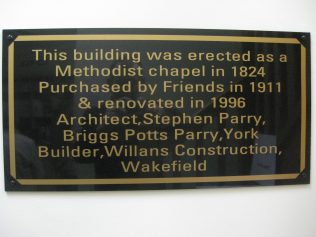 This chapel is situated on The Green in Acomb. It was replaced by a larger chapel in 1911. This was built on Front Street.

In 1911 the chapel on The Green was purchased by the Quakers and has been in use as a Friends’ Meeting House ever since.

The chapel on Front Street was demolished in 1965 when the new Acomb Methodist Church was built lower down the street.