This building was erected in 1905 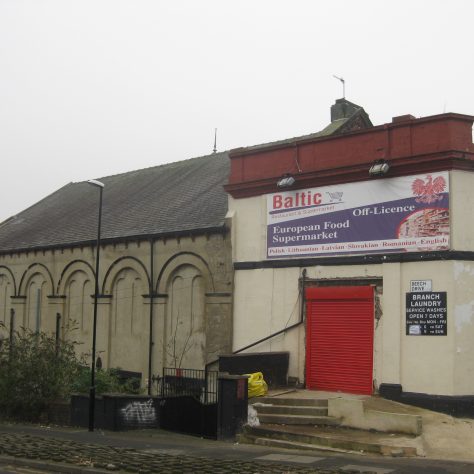 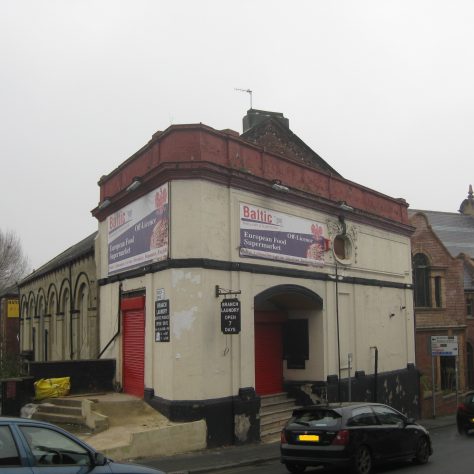 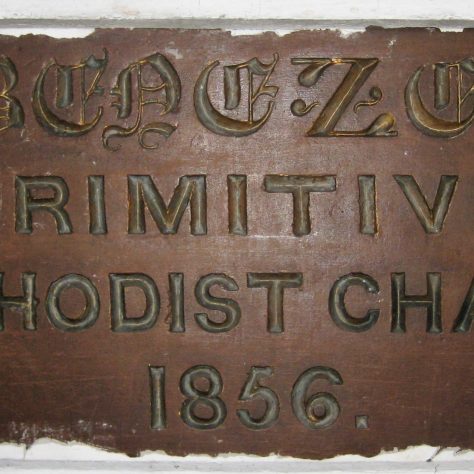 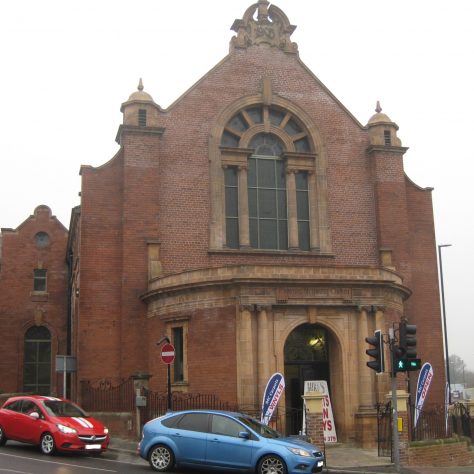 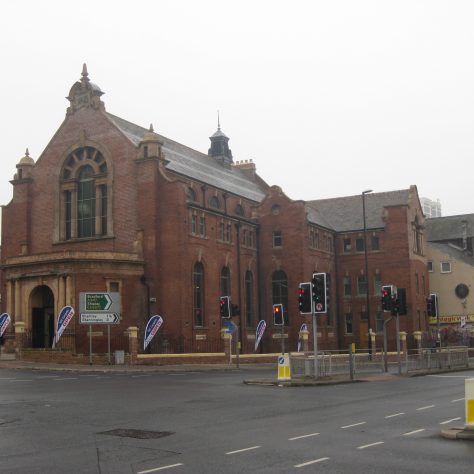 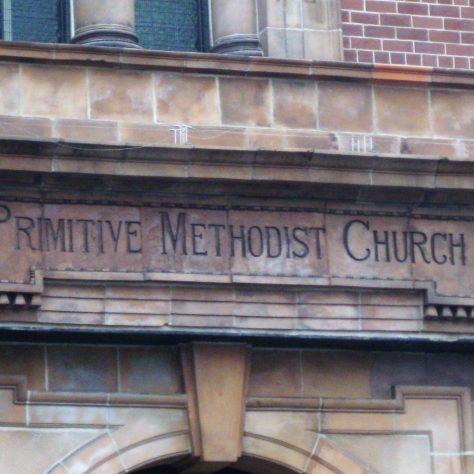 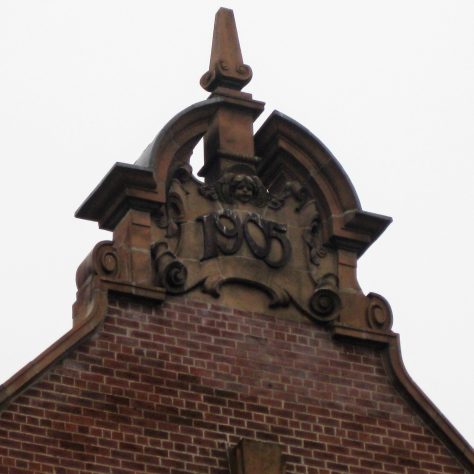 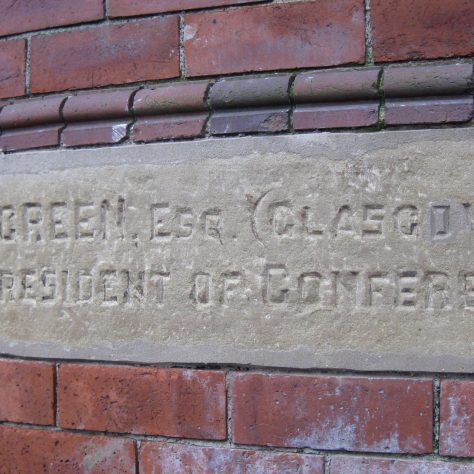 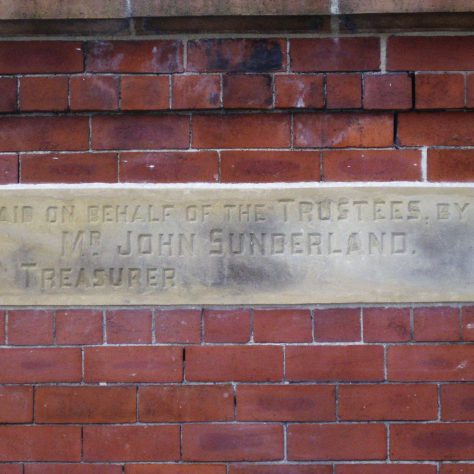 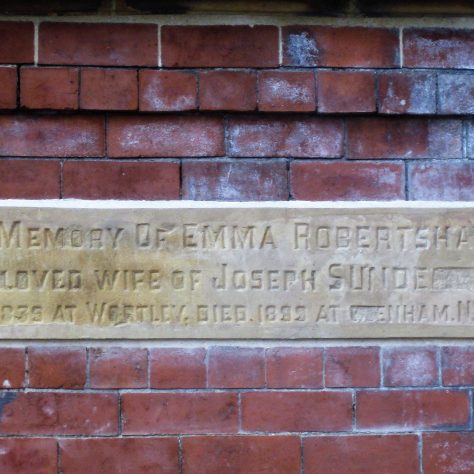 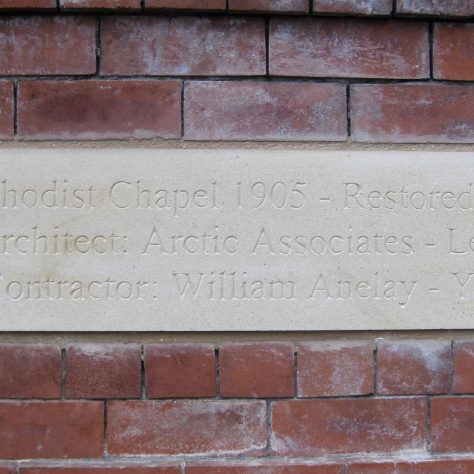 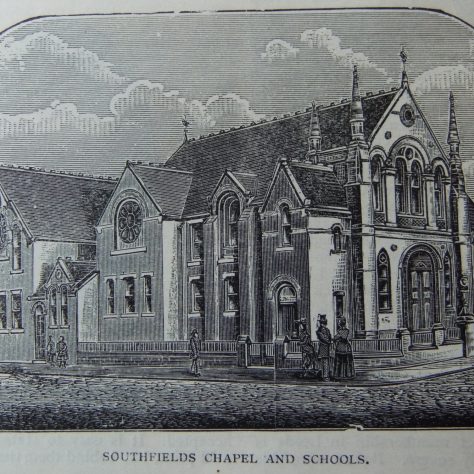 The first chapel in Branch Road was built in 1856 and was known as ‘Ebenezer’ (see Photos Nos.1-2) Today the 1856 building sits higher up Branch Road directly above the 1905 church. In Photo No.1 the old chapel can be seen quite clearly. It is not easy to define the entrance as it is covered with a hideous frontage probably put on when the building was being used as a supermarket or laundry. Photo No.3 shows the 1856 chapel plaque.

The 1905 church (Photos Nos 4-7) has been known as the ‘Gateway to Armley’ for more than a century. Thomas Howdill and his son Charles Barker Howdill were responsible for the design. The building, on which the architectural detail is most impressive, is now a Grade 2 listed building.

As a result of the listing the church came under the ‘umbrella’ of the restoration of significant buildings in Armley. Money was raised and by August 2014 work had begun on the outside of the church. This also included the slate roof and stained glass windows. In 2015 the scaffolding was still in place as there were problems with the necessary funding but in December 2016 the scaffolding had been removed and most of the work seems to have been completed.

There are four foundation stones in the wall of the church. (Photos Nos 8-11) Three are from 1905 and one from 2016 after the latest restoration was completed.

In 2008 a war memorial commemorating those who died was removed from the interior and placed in the care of the Leeds Museums and Galleries.The interior of the church has for many years been used by ‘Mike’s Carpets. It is assumed that this business will continue here. In December 2016 the outside of the building looks wonderful and surely now can resume its title ‘Gateway to Armley’.