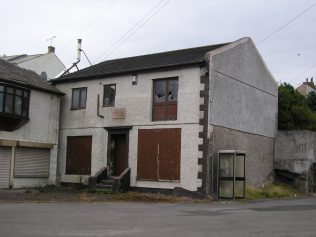 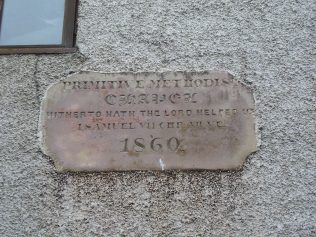 Ellenborough/Netherton chapel was built in 1860 at a cost of £158 There were 86 lettable and 94 free sittings. It ceased to be used as a place of worship after the new chapel in Old Road opened in 1907 but continued to be used as a Sunday school. It has not been ascertained when it ceased be used for Methodist purposes but this could well have been when the post war extensions opened at Old Road.

When seen in September 2014 the building was in poor condition and it was difficult to ascertain what use it was being put to, if any. It had been much altered but it is evident that its main entrance was in a side wall which faced the street, as was the case with its neighbours at Flimby and Broughton Cross. The date plaque is still legible and reads: