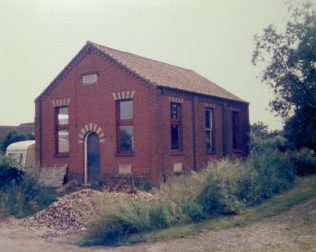 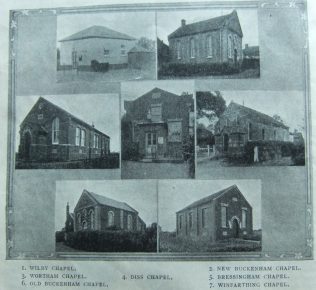 The Winfarthing Primitive Methodist chapel in Keith Guyler’s picture was opened in 1877 and was rebuilt in 1904. It is in Hall Road.

GENUKI refers to an earlier chapel of 1837.