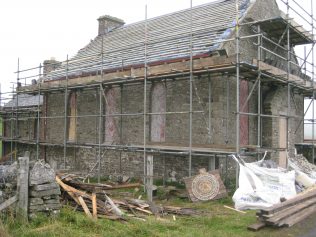 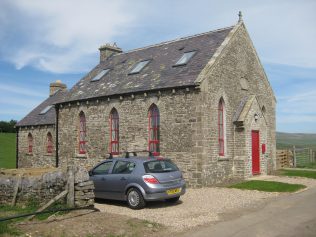 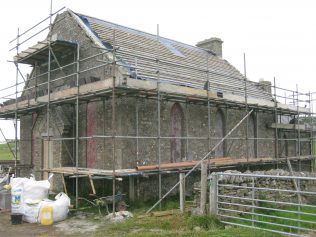 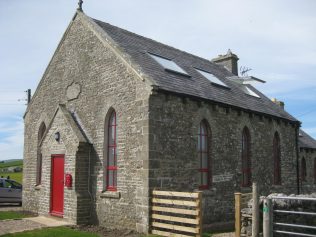 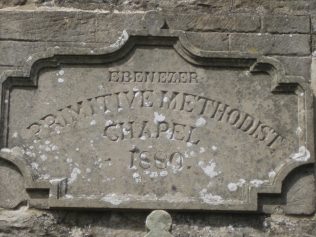 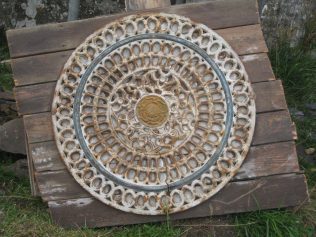 zoom
What is this circle? 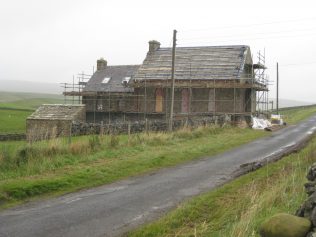 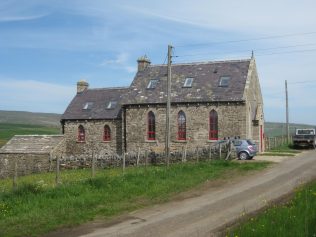 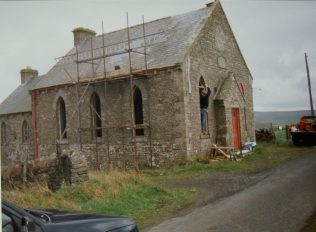 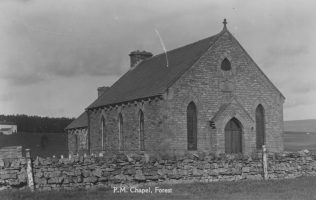 Unusually for such an isolated chapel it could seat 112 worshippers

After the  chapel was closed and sold the new owners experienced problems gaining planning permission for the alterations they wished to carry out, and so the chapel remained empty for many years. In 2013 work has finally started to convert the building into a dwelling.