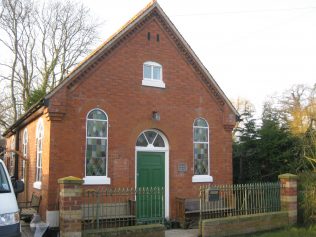 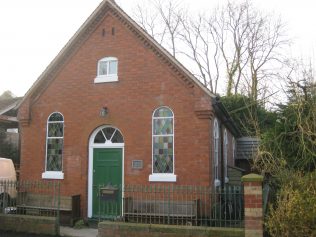 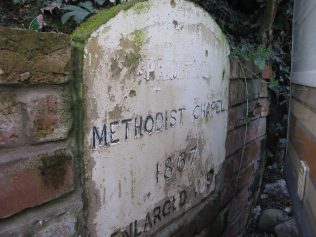 Ford Heath is a village just off the road from Shrewsbury to Welshpool.The Primitive Methodist chapel has been very tastefully converted into a dwelling after being closed in the early 1980s and left empty for many years. In February 2013 the owner intended to restore the chapel gates back to their original condition. The chapel date plaque has now been placed into the retaining wall of the garden.