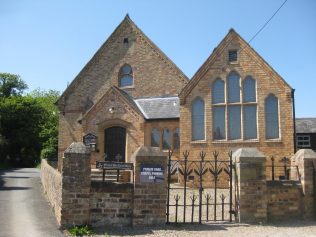 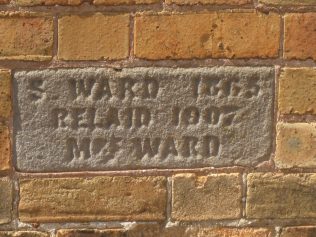 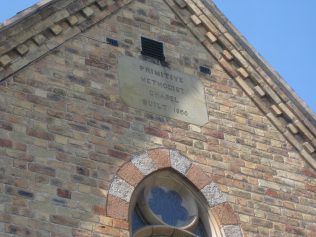 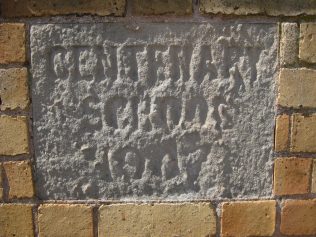 On 24th May 1865 ground was purchased for the building of Pant chapel. Prior to this services were held at Rock Cottage Llanymynech the home of Edward Jones. Pant Chapel was originally known as “The Rock” and later “The Rock and Pant”. These two names are associated with the cliff face or higher ground and the lower ground below the canal. Stone laying for the new chapel took place on 24th August 1865.The weather was poor that day but improved in the afternoon when Samuel Ward laid the foundation stone. 200 people attended the ceremony which was followed by a tea, in a tent, in a nearby field.The chapel finally opened on April 8th 1866.

Mr Price of Oswestry was the builder. Originally the pulpit was positioned between two of the side windows. The chapel had raised pews and one part of the interior was called “Sinners’ Corner”. 1907 marked the Centenary of the Primitive Methodist Connexion. Pant marked the occasion by building the Centenary School used by 150 scholars and 25 teachers. In 1924 a Primary Department and a kitchen were added to the building.

There’s an account  By Edward Parry of the opening of the chapel in the Primitive Methodist magazine (November 1866 pages 691-692. It tells that land  for building a chapel was bought in the late 1850s but compulsorily taken from the Prims by the Lord of the manor. Named donors for the new chapel included Mr Mansell (Sandford), John Jones (Crickheath), E Jones and Roger Jones. Speakers at the stone laying and opening services included  E Parry, J Morry, H Williams (Oswestry), Rev H Leech, T Bateman, E Parry and Rev B Salt.