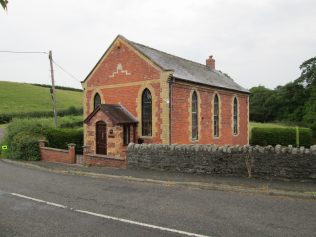 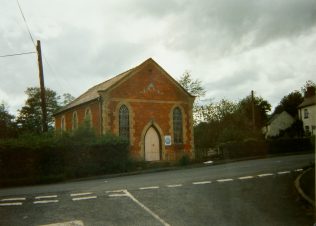 zoom
1864 New Invention Providence Primitive Methodist chapel as it was in 1993 when it was Anthea Hadley (upholsterers). It closed in the 1980s.
Keith Guyler 1993 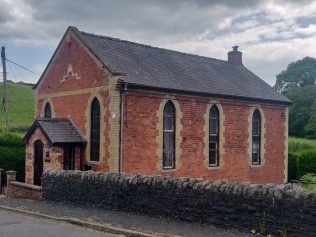 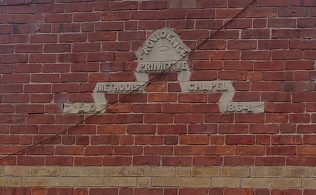 Strange though the name is, New Invention is a hamlet in Shropshire. Its Primitive Methodist chapel was built in 1864 and was called Providence. This seems an unusual name for a Methodist chapel, though it is common among the Strict Baptists. The word refers to the way God rules over his creation, including the details of our lives: “Look at the birds of the air: they neither sow nor reap nor gather into barns, and yet your heavenly Father feeds them. Are you not of more value than they?” said Jesus.