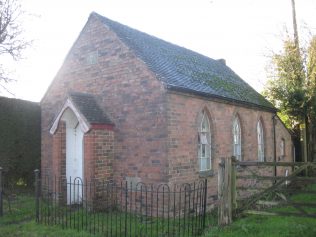 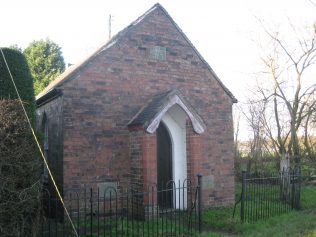 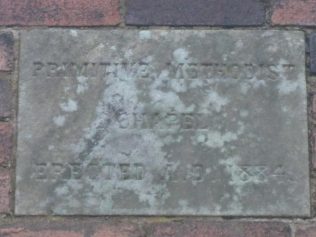 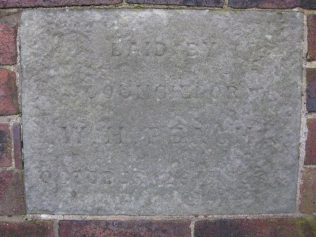 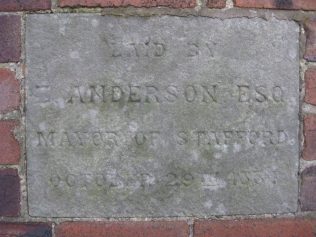 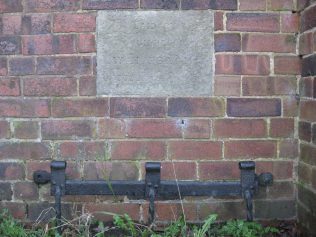 zoom
Is it unusual to have a boot cleaner at the front of the chapel?

Coton Clanford is a small village about 3 miles from Stafford. It consists of a few houses and several farms. It has no church and its chapel has not been in use for along time. The tiny brick built chapel was erected in 1884 and probably closed before 1972. In 2014 the building looks to be in good condition and is being used as a workshop/store.