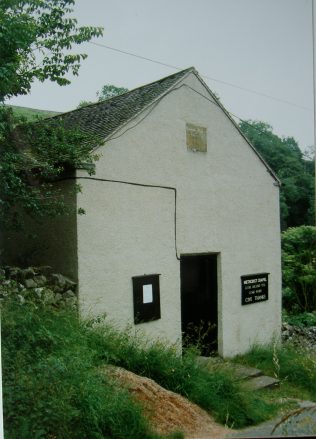 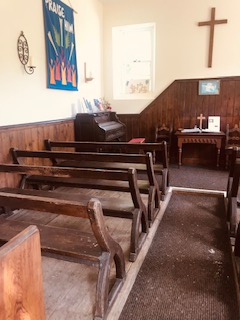 A dissenters’ chapel was opened at Mill Dale in January 1836, but was transferred to the Ashbourne Primitive Methodist circuit in 1886. Although it was closed for regular worship in 1986, in 2015 it is always open for visitors and special services are still held there.

There is an account by R Jukes in the Primitive Methodist magazine of the opening of the chapel in Mill-dale. It took place on 3rd and 4th January 1835 when the preachers were J Tomlinson, F N Jersey and D Towers. “The collections were liberal” and there was “scarcely any debt on it.“