This was the first Primitive Church in South Wales 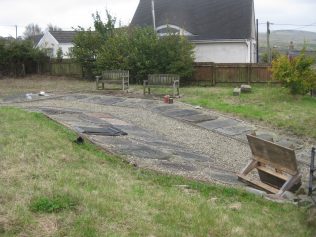 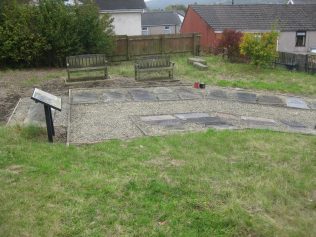 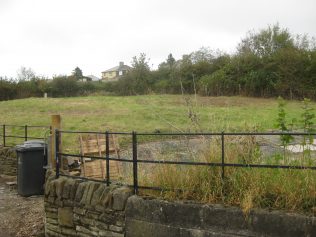 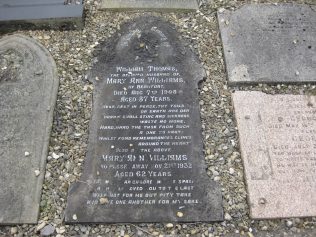 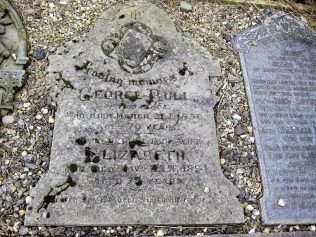 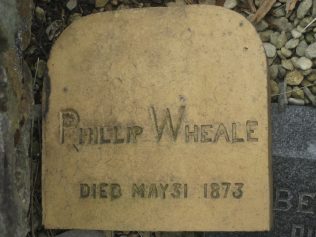 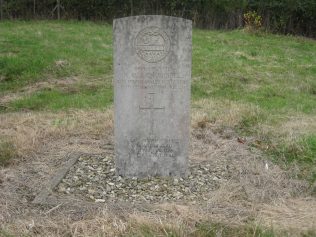 The village had been missioned by John Ride and a society formed with a small chapel in 1823 .  This was the first Primitive Methodist chapel in South Wales. It was taken down and enlarged in 1836, so that it measured 24’3″ (w) 36’6″ (l) with a gallery at one end. It had 36 pews and free sittings for 50-100. There were  donations of £78 from local residents. Preachers at the re-opening on Sunday and Monday  9th and 10th of October 1836 included Bros. Richards & Leach.

but the woodwork in the course of time was found to be giving way. Extensive renovations were carried out  including the construction of a new gallery and replacing the windows.  Most spectacularly, a schoolroom was built behind the pulpit.  It was about 5′ above the chapel floor and two windows between the schoolroom and the chapel were installed.  Mr White compares the view when the windows were opened to be like having an orchestra behind the pulpit.

The re-opening services were led by Mr W Antliff of Haslingdon.  The total cost was £230 of which they had raised £80.  Special thanks to J&W Needham – although Mr White does not say what for.

On  15th July 1866, soon after they have raised money for a school room, the chapel re-opened following further improvements.  Celebration speakers were Rev R Key (Norwich) and Mrs Harvey,  W Harvey conducted a Lovefeast as part of the celebrations.

The chapel was located in Primitive Place – parallel to Wesleyan Place and Baptist Place – and was still marked on Ordnance Survey maps in 1988.  Although the chapel, known as Ebenezer, has disappeared. the graveyard around it has been landscaped into a green space, retaining the stones, now laid flat.

Cholera outbreaks in 1845-1851 resulted in 70 local people being buried here. The last recorded burial was on September 7th 1975.

In 2017 the green space ,which was intended to be made into a Memorial Garden incorporating a wildflower meadow, a native hedgerow and other wildlife friendly planting, is sadly overgrown for most of the year. The local council  do mow it from time to time.

In the top left hand corner of the site there is one isolated war grave commemorating Private R U J Churchill of the South Wales Borders. He was the son of a prominent family of the church.

Why was this grave stone not moved with the others?