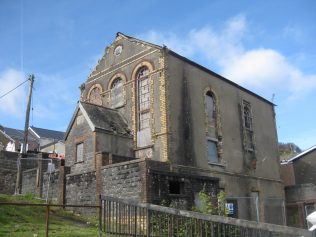 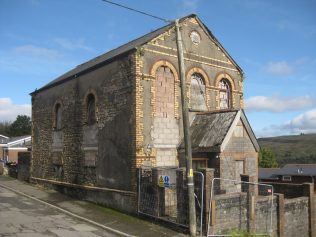 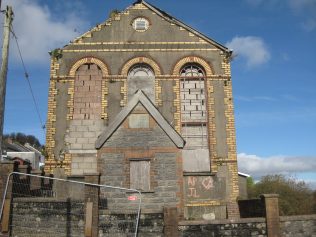 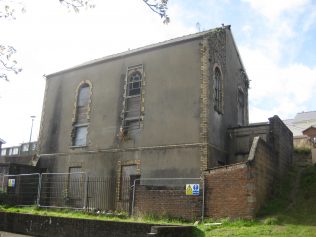 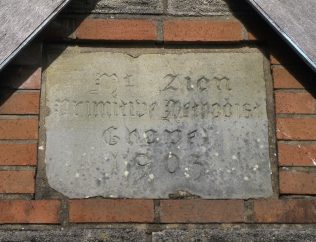 This large chapel sits high up on Institution Terrace. It is a landmark on the landscape. It is a two storey building with tall round headed windows and a basement. The area in which it is situated was once known as ‘The Tump’.It was noted for its number of chapels and pubs.Those who attended the chapels were never seen in the pub!

By 1996 Briery Hill chapel had fallen into ruin. In 2017 the deterioration had continued and the building was in a sorry state. Nevertheless it still makes its mark on the landscape, even from across the valley.