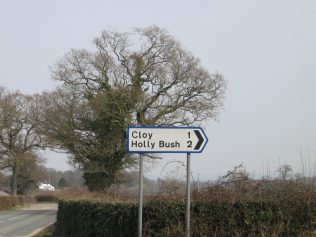 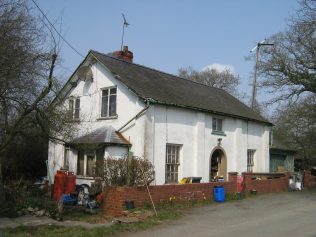 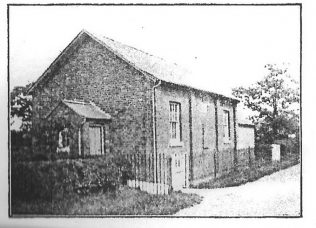 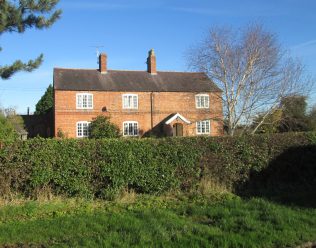 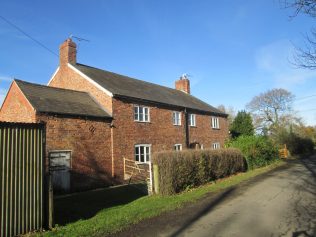 zoom
Overton Poor House as it is today

The 1831 archives for Prees Green Circuit include “Cloylane”. The 1851 religious census states that Cloy Primitive Methodist chapel was built in 1832. Hugh Bourne’s journal records his preaching at their anniversary on 17th and 18th October 1833, implying that the chapel was opened in October 1832.

On 6th January 1833 minister William Fitzgerald preached there, and again on 13th February 1833, when he reported that “The people here have joined fourteen in society this last quarter.” By 1838 the society had a Sunday School, which in the 1851 religious census numbered 36.

The society became part of the Oswestry Circuit, in which William Doughty was a local preacher, having previously served the denomination as an itinerant and been imprisoned for a month after preaching in the open air in Oswestry. In January 1839 he records “Cloy Chapel. At 2:30 preached at the chapel; a mighty time.” Minister Richard Ward preached at their 1839 anniversary, when “The congregations were large and attentive.” He preached there again in March 1849 and reported that “The revival has broke out here, and is going well.”

The chapel closed in the 1950s and is now a house called Mon Abri. By means of some local door-to-door visiting I located an elderly man who was connected with the chapel as a child, and who told me that the building still looks much as it did when it was a place of worship. The Wrexham and District Civic Society have been looking into the possibility of a local heritage plaque being fixed to the wall, noting its identity as North Wales’s first Primitive Methodist chapel.