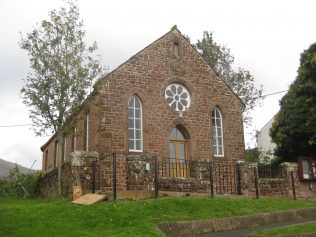 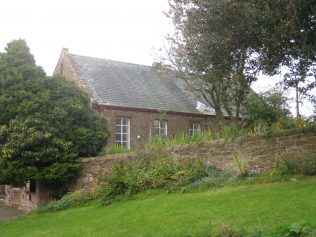 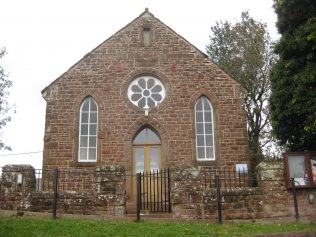 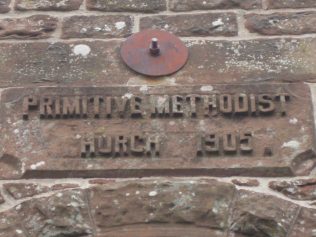 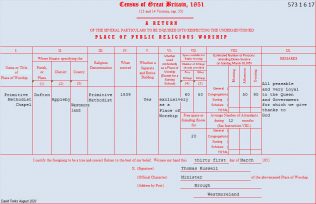 The Primitive Methodists first built a chapel here in 1839.

The present stone built church sits in a prominent place in the village.

In the 1865 Primitive Methodist magazine, James Warnes updates us about chapels in the Brough circuit.  This is what he says about Dufton chapel:

“Dufton.—In the beginning of 1862 extra efforts were made to raise this place, and God blessed the means which were used ; many precious souls were rescued from sin and the devil. This led to the repairing, altering, and improving of the sanctuary, which, with a new clock and harmonium, cost £25. This sum was all raised by subscriptions and a reopening.”

The current chapel is in the heart of the village.  The 1861 1:2,500 Ordnance Survey map shows a Primitive Methodist chapel on the eastern side of Billy’s Beck Bridge, just outside the eastern end of the village.  The footprint of the building remains unchanged  throughout the 20th century and Street View in 2009 and 2010 shows a stone built, slate roofed building at that time unused. It appears to have been used as a store.  The central door has been enlarged, with a wooden lintel, and the two windows have been filled in  with stones.  Most interestingly, there is a stone tablet such as a chapel would have had over the front door, although you cannot read any writing on it.