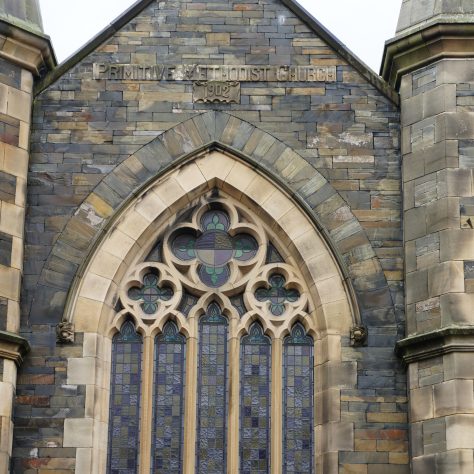 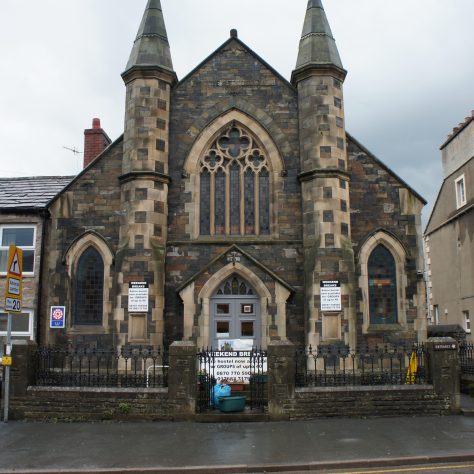 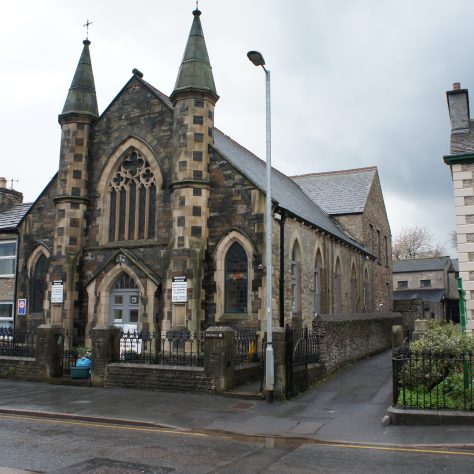 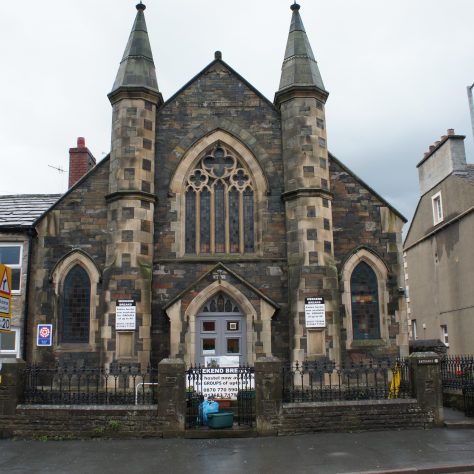 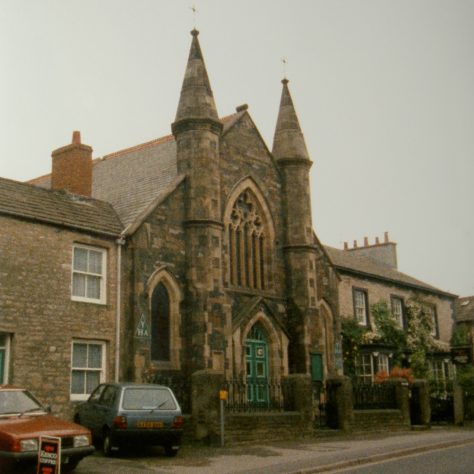 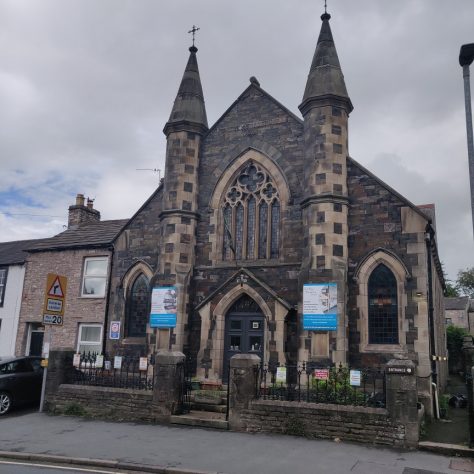 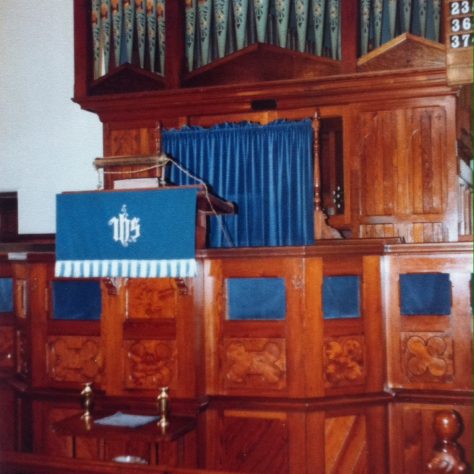 Situated in Market Street, this former PM Chapel is currently a Youth Hostel. The date stone on the front says ‘1902’, but this was presumably the date when the original Chapel was extended.