This huge stone built chapel was erected in 1901 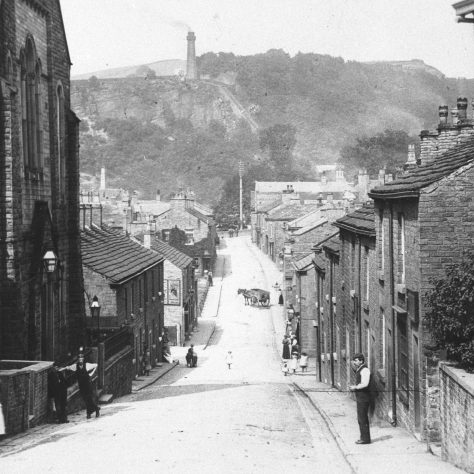 Photo 2. Bollington High Street. 1890. The Primitive Methodist Church is in the left-hand foreground. 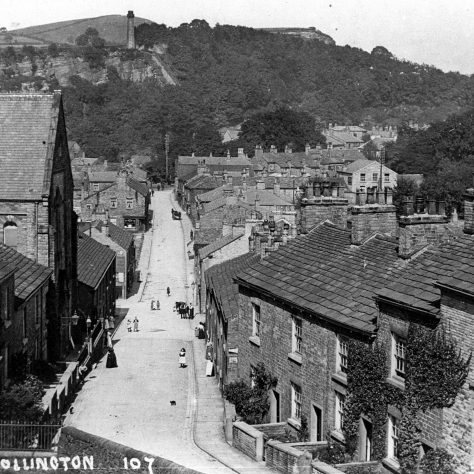 Photo 1. Bollington High Street, 1920. The Primitive Methodist Church is on the left-hand side. 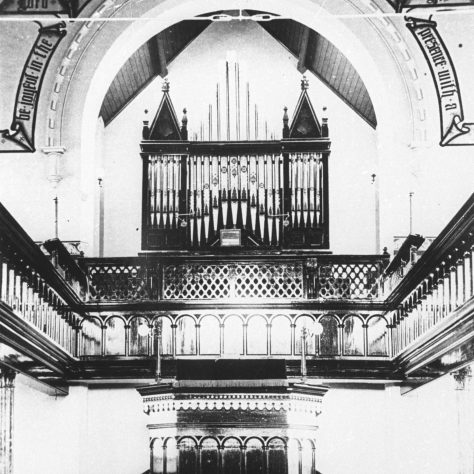 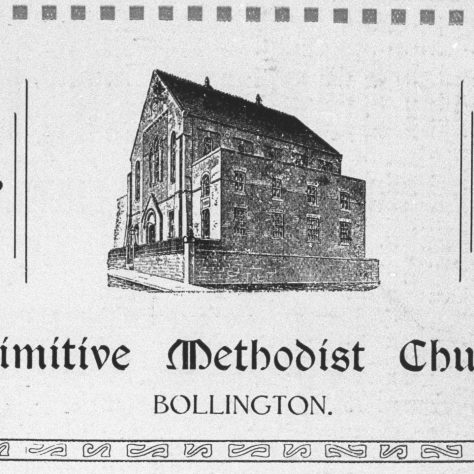 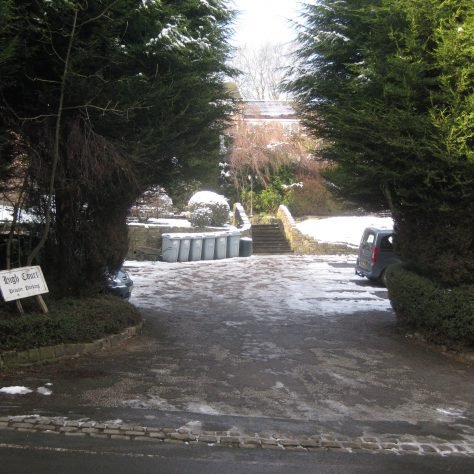 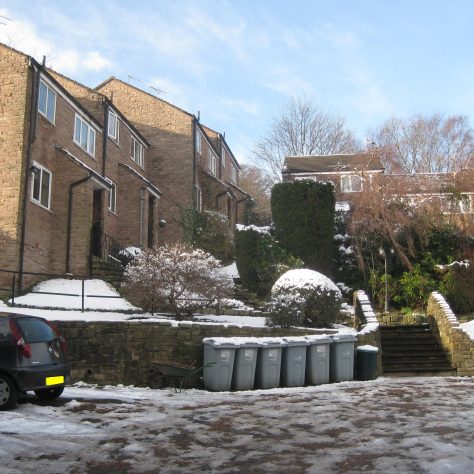 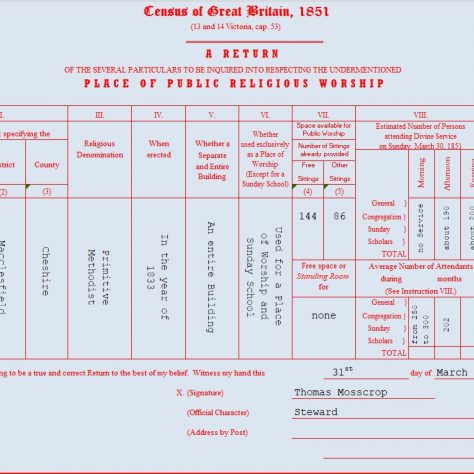 Bollington: Return from the Primitive Methodist chapel in the 1851 Census of Places of Public Religious Worship
transcribed by David Tonks

Bollington is in the Parish of Prestbury not far from Macclesfield.The chapel in High Street probably closed in 1950. In 1980 it was demolished and High Court, a development of new houses, stands in its place.

There is an extended article about the opening of the chapel in 1859 Primitive Methodist magazine . The article is so long, with so much architectural and fundraising detail, that it caused problems for the magazine editor.

Previously they had worshipped in a chapel opened in 1833.  The new chapel was built because the side wall of the previous chapel gave way, and the Sunday school was growing, so they decided to build anew, rather than repair. The new chapel was on two storeys with the school room on the ground floor. It was very large and expensive, measuring 54′ x 36′ and costing £1370 It boasted pitch pine furniture and fittings, and hot water heating. W Williamson of Bollington was the architect, Hamson and Orme the builders.

The society raised almost half of the money (£650) from systematic visits to every house in the district. The land was given by Mr Brooke; Mr Swindells (of the local mill-owning family) started the donations.