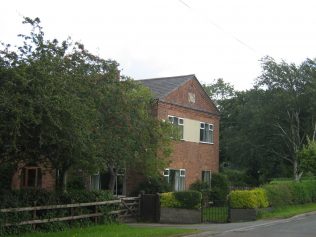 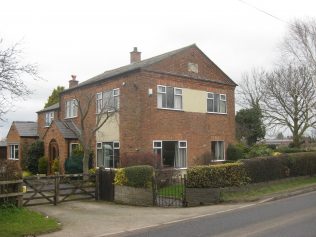 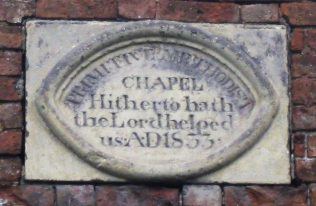 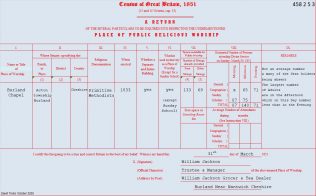 zoom
Burland: Return from the Primitive Methodist chapel in the 1851 Census of Places of Public Religious Worship
transcribed by David Tonks

It is sometimes hard to read the date over the door of a chapel, especially to distinguish between the flat-topped 3 and the flat-topped 5, when the numbers are somewhat weathered. The owner of this former chapel at Burland says the date is 1833; it could, by the look of it, also be 1853, but I dare say he is right.

To learn something of the early days of the work centred on Burland, one could do worse than begin with the journal of one of the leading ministers, John Hallam, quoted in the Primitive Methodist Magazine. There are long extracts in 1830, and probably in other years too.

In fact in 1853 another circuit minister, Henry Leech, wrote this report for the year:

Some persons have been edified and led forward in the way of truth; some have been comforted  and encouraged in the midst of their temptations and trials of life; some have been led to believe and be saved; and some in dying circumstances have been benefited and have testified of their assurance of heaven.

You can still see where the door once was. The text above it says “Hitherto hath the Lord helped us.” If the Lord had helped them in the ways described in Henry Leech’s report, then let us pray that all our churches will experience similar help from God year by year.