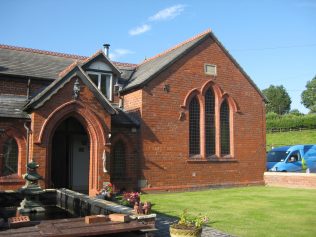 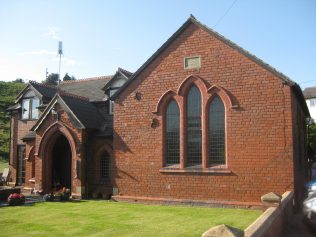 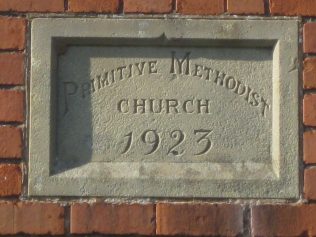 The final service in the chapel was conducted by the Rev. Hiscock.

The chapel has been tastefully converted into a domestic dwelling.