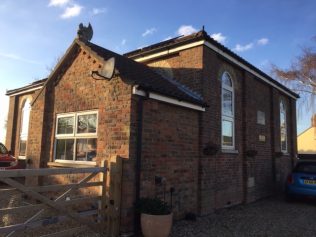 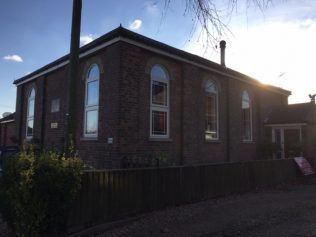 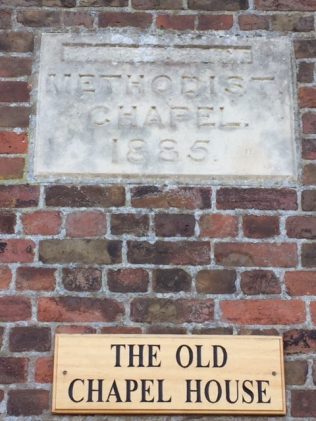 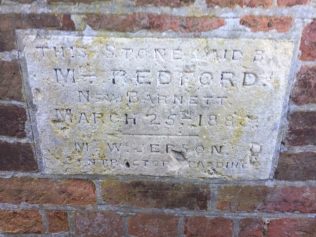 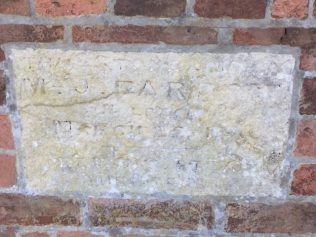 The chapel was re-opened after further work on October 3rd 1847.  The article is written by J Buinn.

The Google Street View shows a former Primitive Methodist chapel in Marsh Road, Gedney Drove End, just north of the junction with Marsh Lane.  It is located at OS grid reference TF4644029190 and this is the address above. The building still carries the date stone for 1885.

Was this on the same site?