This rural chapel was built in 1842 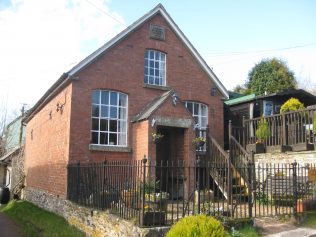 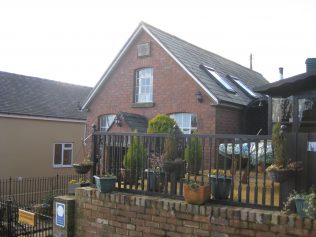 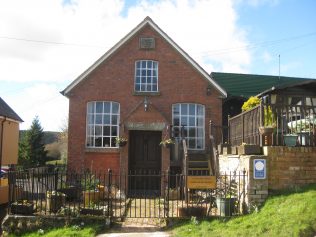 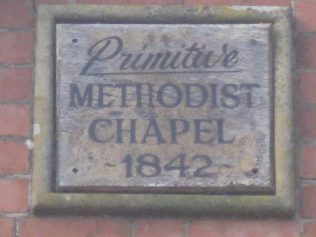 This small brick built chapel is situated in the tiny hamlet of Blackford in the Parish of St. Milborough and is a listed building. It closed in 1972 and then became the village shop. Now it has been converted into a dwelling and is used as holiday accommodation. A plaque on the gate identifies it as ‘St. Milburga’s Chapel’ and classifies it as luxury holiday accommodation.

In the May 1843 Primitive Methodist magazine, there’s an account by Joseph Grieves of the opening of the chapel in May 15th 1842:

“For several years, we have had a society at Stoke St Milbrough, but our progress has been retarded for want of a commodious place of worship, compelling us to hold our services in a dwelling-house.  In the spring of 1842, we purchased an eligible plot of land, in the centre of the village, on which, by the blessing of God, and the assistance of several kind friends, we have erected a neat little chapel, twenty-four feet by eighteen, and about twelve feet from the floor to the ceiling.  The building, which is of brick, stands in a large yard, en-circled with iron palisades.  It is much admired for its beautiful front and its general neatness, and is, in fact, an ornament to the village.  It was opened for divine worship on May 15th, 1842, by J. Grieves, and J. Tharm.  The services were held in the open-air, the chapel being too small to hold the congregations, when twelve pounds and sixpence were collected.  The deed was made according to the Connexional form; and the debt on the chapel will not exceed forty pounds.  To God’s name be all the glory.”