You are here: HomenextChapelsnextBedfordshirenextA - JnextHeath and Reach Primitive Methodist Chapel 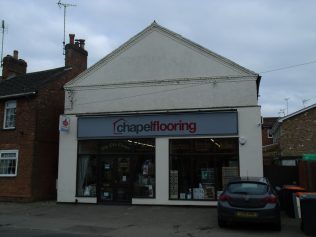 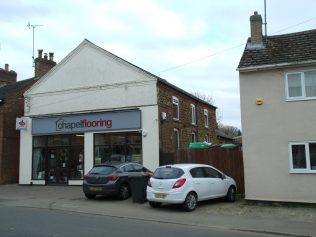 Heath and Reach is situated on the greensand ridge between Watling Street and Leighton Buzzard.

‘A building, the property of Mr Belgrave, in occ. Of James Northwood in Reach’ was registered for worship on 19 May 1862 by Samuel Turner of Aylesbury (Bucks), minister. A chapel given the name Ebenezer was then erected in Woburn Road which was registered for worship on 27 April 1864 by William Birks of Leighton Buzzard, minister. The registration on Mr Belgrave’s property was then cancelled on 31 December 1866. The new chapel building had a formal classical façade and rough greensand walls behind.

The Luton Times and Advertiser 30 September 1898 recorded the large congregations and that the chapel was ‘neatly decorated’ for its Harvest thanksgiving services. The same publication reported on 9 January 1903 the chapel was to be sold, the explanation being that “the population of the village has fallen below the church accommodation.” The chapel was sold to the Vicar, Rev W Richards. After alterations being carried out the former chapel became a public hall, until it was resold by Rev Richards’ executors in 1916.

The registration for worship cancelled on 23 March 1906.