The Chapel in Black Tom 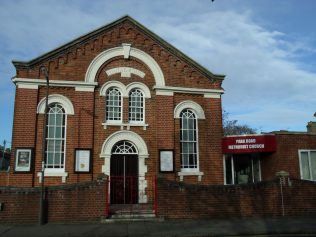 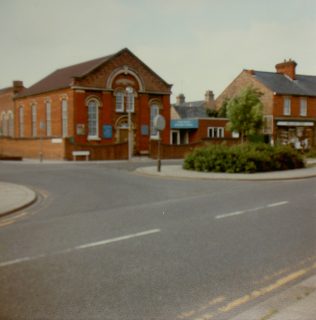 Primitive Methodism arrived in Bedford in 1834, with the first chapel opening close to the centre of the town in Hassett Street. As Bedford grew northwards, the Prims identified the need for an additional place of worship in the area of the town known as ‘the black Tom’ named after a highwayman said to be buried in the area.

The foundation stones of the Park Road chapel were laid on 24 May 1887 and it was opened for worship on 14 September 1887. The architect of the new chapel was Charles Carter, the builder was JP White. The premises originally consisted of chapel and vestry, so had multi-purpose use. The building costs were £472 and took many years before the building costs were full paid.

Park Road Chapel was registered for worship and marriages on 25 October 1895. A full range of activities developed over the years to include; Sunday School, Band of Hope and Christian Endeavour. Additional accommodation could not be afforded until 1924 when the schoolroom was built.

The PM chapel is now Park Road Methodist Church and in 2014 continues to witness and serve this part of Bedford.