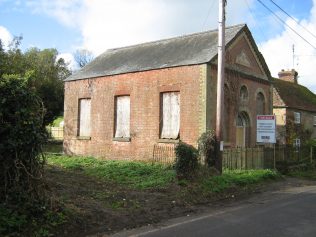 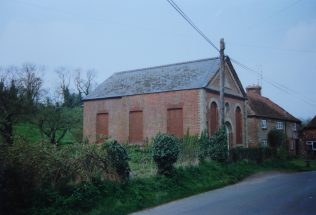 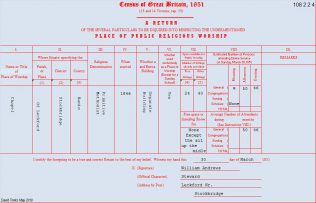 George Wallis was appointed by the Primitive Methodist Shefford Circuit (Shefford is now Great Shefford, near Newbury) to undertake evangelism in the Andover area, beginning in the spring of 1833. Leckford was one of the villages where he preached.

George Watts was born in Leckford, Hampshire, on 2nd January 1815. He was converted at the age of 18 under the Primitive Methodists at Leckford, in the year 1833, and immediately began to engage in public prayer and exhortation. Very soon he became a local preacher, most of his preaching being in the open air. He entered the regular ministry in 1836, and began to preach nearly every night, and visited from house to house. On Sundays he often walked 15 to 20 miles and preached three or four times. In 1851 he left England as an evangelist to Australia, with his wife and three infant children.