Situate at junction of Pump Street and A44 Bromyard By Pass, Bromyard & Winslow Civil Parish, Herefordshire 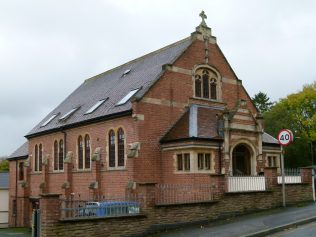 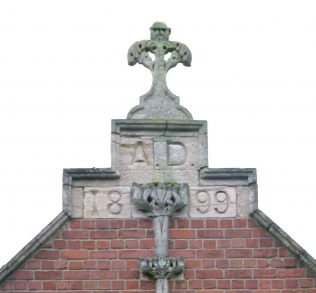 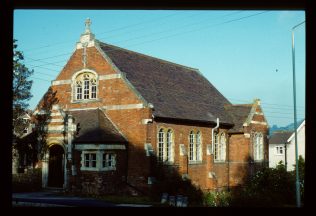 In 2013 the building appears to have been converted into two dwellings. One in the main chapel area and the other in the lower Sunday School area. Since it does not appear in the Methodist Church, Statistical Returns 1940, it may have closed as there were other Methodist places of worship in the Bromyard area. It is not known exactly when it closed, but it was a printing works by 1975.

The opening took place in July 1899. The architect for the building was Mr Parker of Worcester and the builder was Mr George Lewis of Bromyard. The chapel was supplied with 200 moveable seats, with accommodation for a further 50 persons. It was constructed with a basement with two classrooms for the Sunday schools work. The chapel replaced an earlier corrugated iron building at Tower Hill (Highwell Lane). Taken from the full opening details that appeared in the Hereford Times Saturday 22 July 1899.

Herefordshire Through Time at present has no references.

On the 1928 OS Herefordshire 1:2,500 map the building is marked as Primitive Methodist Chapel