North of B4362 on unmade lane, Byton Civil Parish, Herefordshire 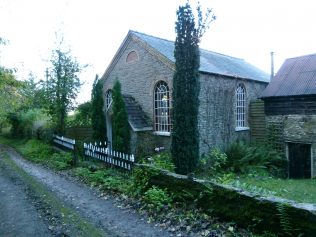 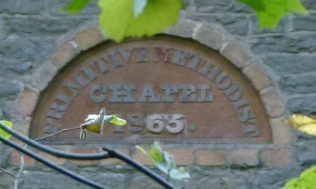 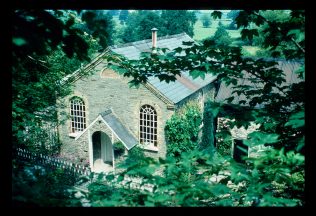 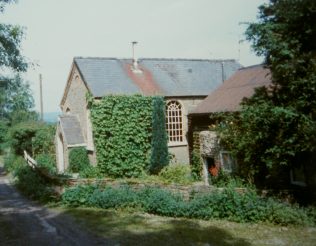 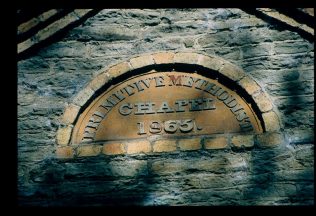 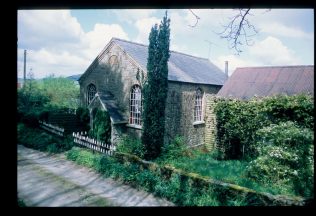 In 2013 the building is now a dwelling. The wall plaque states “ Primitive Methodist Chapel 1865”. No other history other than below has yet been found.

Herefordshire Through Time web site states :- The chapel at Combe Moor stands near the road that leads from Mortimer’s Cross to Presteigne. It is on a narrow track and is almost hidden from passers-by. The building is of stone with a slate roof and a front porch with double doors and windows on each side. A plaque over the door reads “Primitive Methodist Church (Chapel)1865”. The chapel has now been converted into a house with extensions either side of the main building. Few records survive of the religious life of this chapel. It is not shown on the Circuit Plan for 1948 and it is assumed that services had ceased by this time. Unusually, it is shown on the Plan for 1962 after it had been re-opened by a couple from Birmingham who kept a shop nearby. When they moved away the chapel was closed once again. On 17th January 1967 the Circuit Chapel Committee agreed to the closure of Combe Moor Chapel, and the building was later sold.

(Information taken from Fred Bluck, Methodism in the Marches).

On the 1886 OS Herefordshire 1:2,500 map the building is marked as Methodist Chapel (Primitive).

On the 1904 OS Herefordshire 1:2,500 map the building is marked as Methodist Chapel (Primitive).