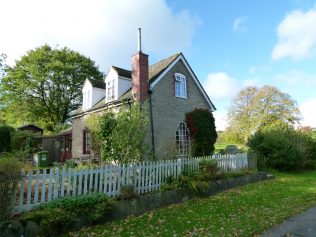 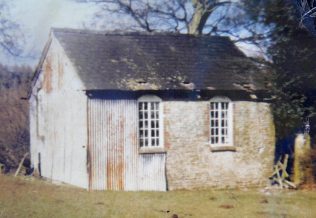 In 2013 the chapel is a dwelling. The original wall plaque has weathered away and the present owner has had a replica slab inscribed “Primitive Methodist Chapel 1864”, which is set in the ground in front of the chapel. Just to the North the next dwelling is named “Chapel Cottage” and there is “Chapel Farm” just to the North East, are these previous meeting places? The owner related that just before closure the congregation was down to two ladies who both attended the service and looked after the building. It is thought that the chapel closed in 1976. It was sold to be next converted into a holiday home. The present owners then purchased the building and extended it to the West, they also purchased additional land around it.