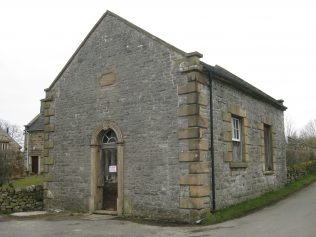 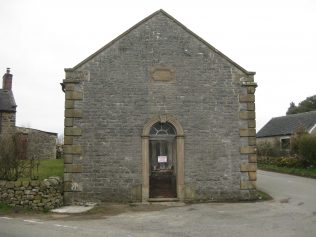 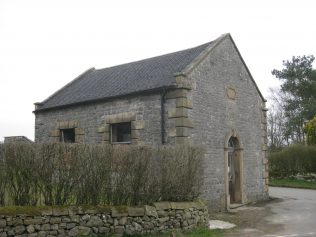 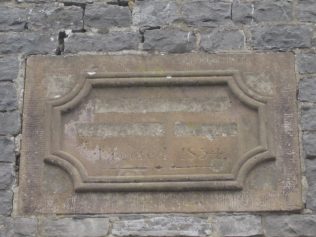 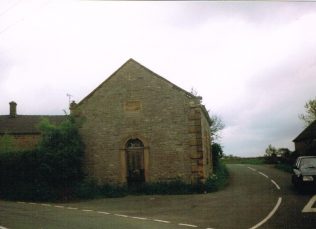 As the Ramsor circuit is strongly Staffordshire based and the date on the stone tablet on the Hulme End chapel is 1834. Holme End is actually Hulme End, north of Ashbourne.

In the building of the society and 1834 chapel, “Mr Charles Mitchell & Mr T Mellor have laboured much and subscribed liberally. We feel grateful”. Opening services took place from November 16th 1834 and were conducted by R Jukes, James Bourne and Miss E Allen.

Victoria County History tells us that a Methodist society of 28 members was formed at Hulme End in 1787. Numbers increased rapidly, and in 1790 as many as 42 transferred to a society at Brownhill, in Warslow. Some remaining members evidently became Primitive Methodists and a Primitive Methodist chapel was built in the Fawfieldhead part of Hulme End in 1834 i.e. west of the bridge that crosses the river and the parish boundary. On Census Sunday 1851 it had an evening congregation of 37. Services in the chapel ceased in 1897, but the society continued to meet in houses under lay leadership until 1932.

Wesleyan Methodists held Sunday services fortnightly at Hulme End in 1832, and in 1837 they had a society of 12 members. No chapel was built, and in the early 20th century they used the redundant Primitive Methodist chapel. The society was dissolved in 1932.

Thanks to Howard Richter for additional information.