May have also been known as Lion Terrace Primitive Methodist Chapel 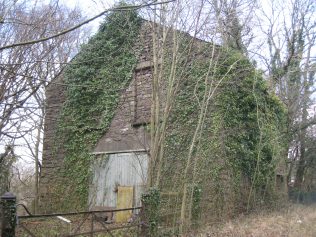 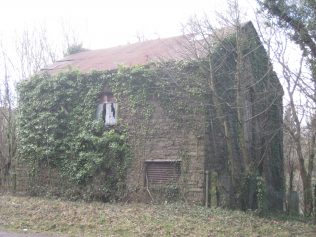 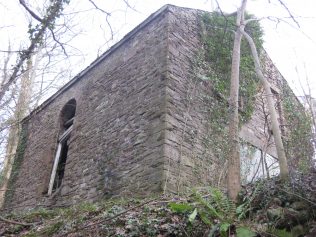 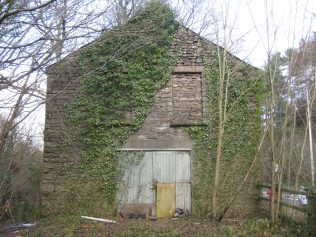 Gilwern PM Chapel or Lion Terrace PM Chapel as it may also have been known sits very close to the A465 Trunk Road, The Heads of the Valley Road. On the other side of the chapel building the ground falls steeply, precariously close to the building and the small graveyard at the back.  Click here to learn more about those buried there.

No dates for the building or opening are known but it is possible that it was built circa 1840 as one gravestone moved in the 1960s is inscribed 1841.

The chapel has been closed for a very long time possibly even before Methodist Union in 1932. After closure it has been used as a garage, maybe a forge and latterly as premises for a sign writer. In March 2014 this tiny stone built chapel is in a very sorry state. Some windows have been bricked up while others have been vandalised. Most of the building is overgrown with foliage, mainly ivy.

The chapel has now been cited as ‘due for demolition’ and the remaining graves are to be moved possibly to Llanelly parish graveyard. In the early 1960s other graves were moved from the site to make way for The Heads of the Valley Road. The present proposed demolition/ reburials are also for the same reason – road development and widening.