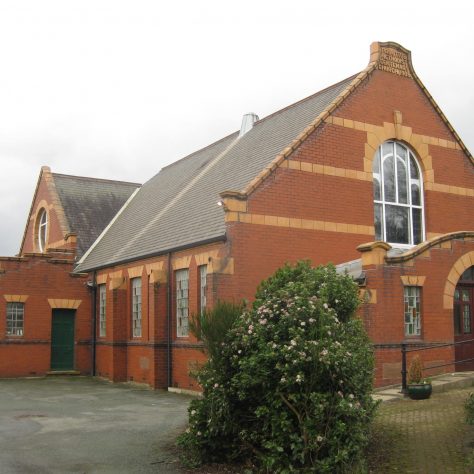 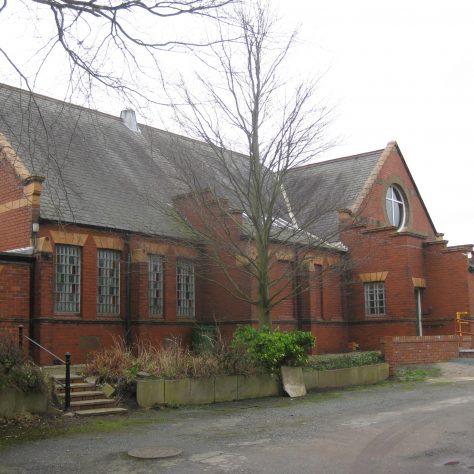 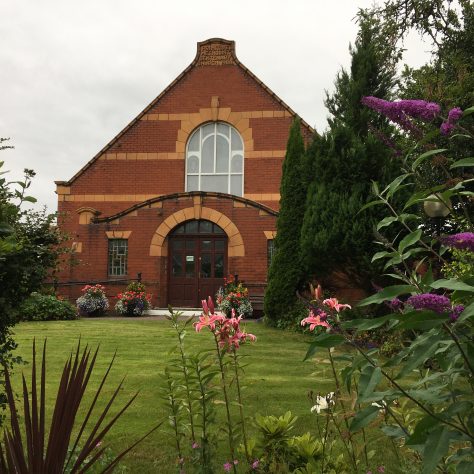 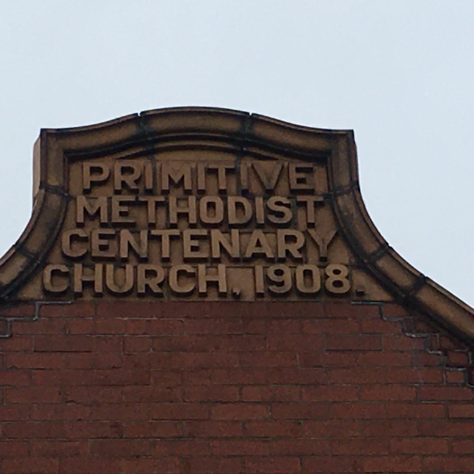 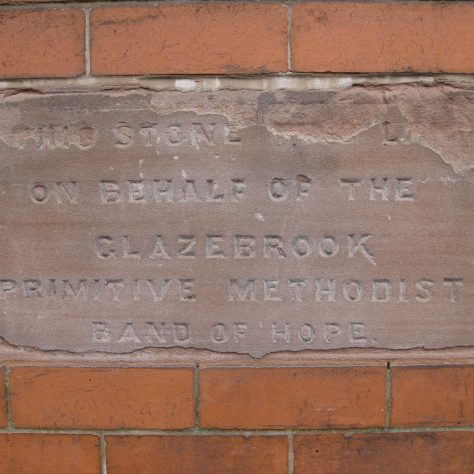 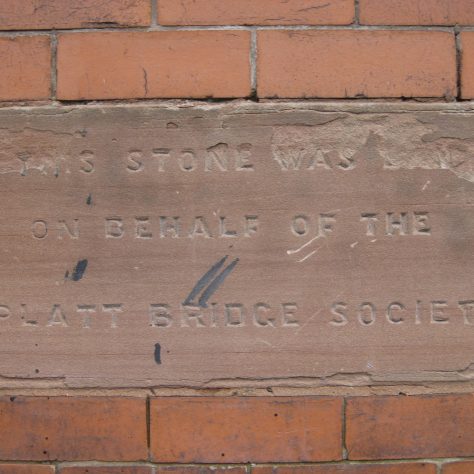 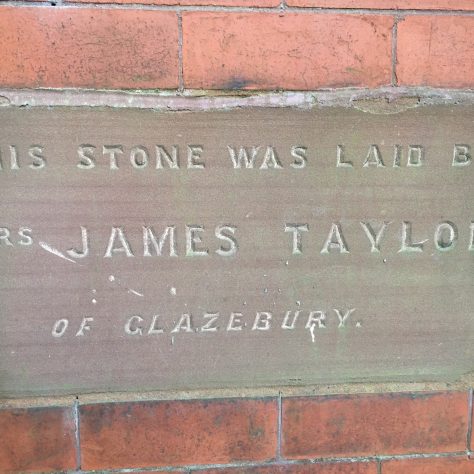 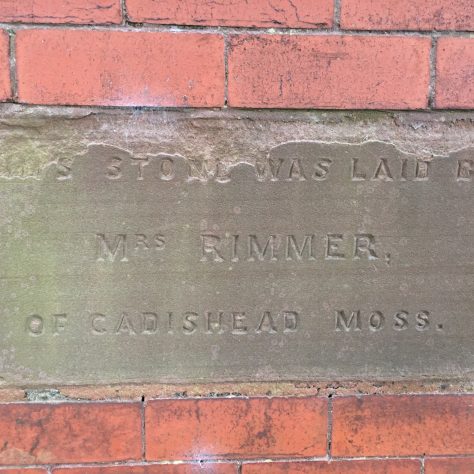 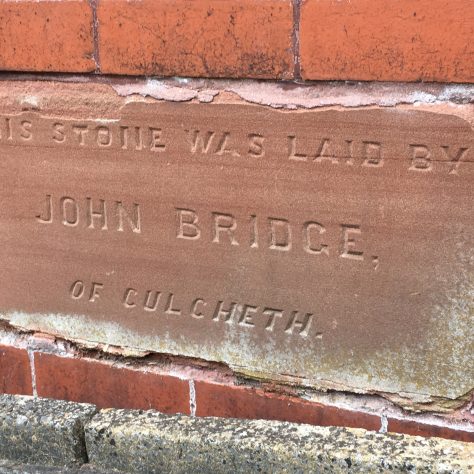 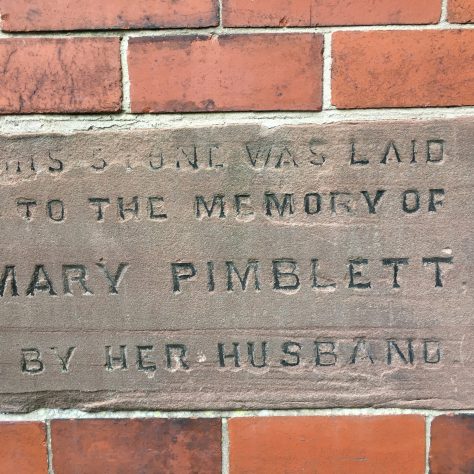 Rixton with Glazebrook is a rural community in Warrington East bordered on the south side by the Manchester Ship Canal. Warburton Toll Bridge is the nearest crossing point.

There has been a Methodist presence in Glazebrook since 1854. Primitive or Wesleyan? The present chapel was erected in 1908. It is large, built of red brick with ochre brick decoration and occupies quite a large piece of land. The part of the building to the rear may have been an earlier chapel?