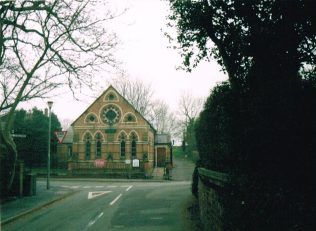 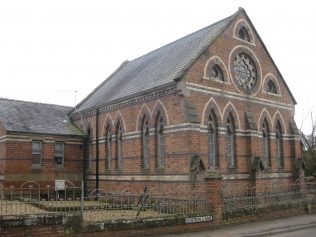 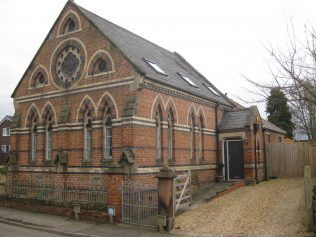 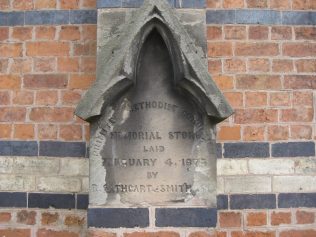 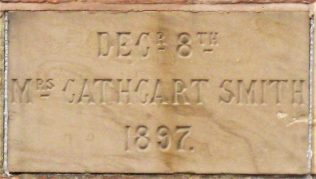 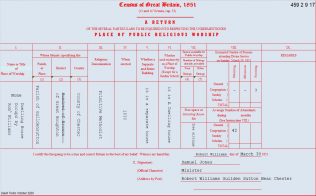 zoom
Guilden Sutton: Return from the Primitive Methodist preaching place to the 1851 Census of Places of Public Religious Worship
transcribed by David Tonks

In 1851, Samuel Jones, the minister, tells us that Guilden Sutton Primitive Methodist society met in a dwelling house occupied by Robert Williams. The average attendance each Sunday morning was 42 people, but on Census Sunday, only 7 people attended an evening service.

Guilden Sutton chapel was built in 1873 and has no recorded rebuilds and had no graveyard. It closed in 2010 due to declining congregation numbers and it is unsure what happened to the chapel building. In 2017 the Chapel building was starting to look in need of some ‘tender care’.