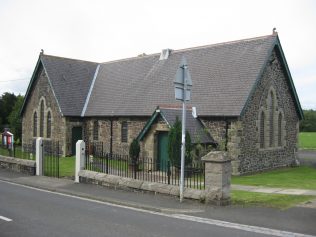 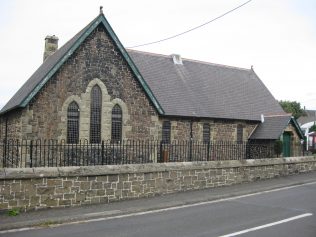 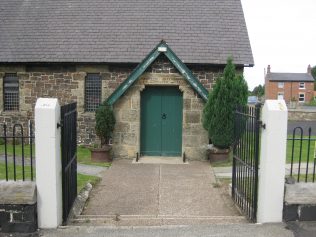 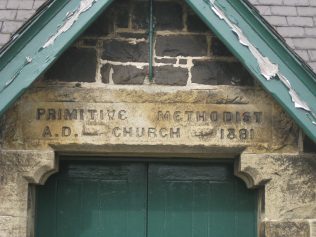 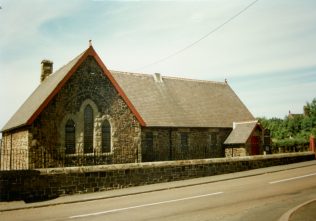 The Christon Bank P M building is called ‘Church’ instead of Chapel which is unusual in Primitive Methodist circles.

It is built yards away from the East Coast Main Line railway. It must have been very noisy when trains passed by or when  work was going on in the goods sidings. Today with modern fast trains the noise factor must be greatly reduced for the worshippers