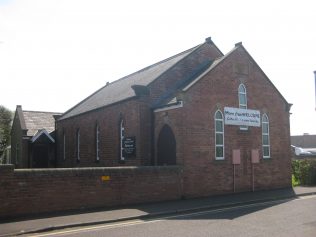 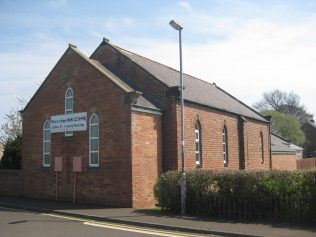 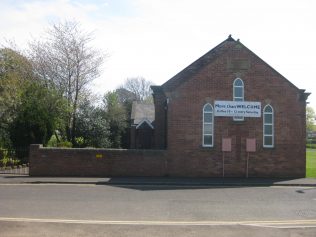 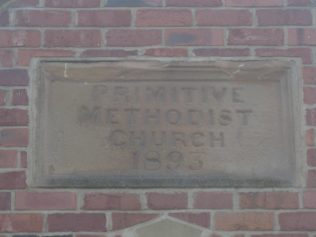 Cramlington is a small town nine miles north of Newcastle-upon-Tyne. At the turn of the twentieth century Cramlington had rich seams of coal as a result of which there was mining on a large scale. This brought many people to the area. This church flourished then but now in 2016 there are no buildings immediately near to it. It is a small church with a large garden area round it. The church stands on its own although nearby there are new houses and a retail park is in the process of being developed.

In 2016 it is still open for worship. The Sunday services for June being advertised for 4.00pm.