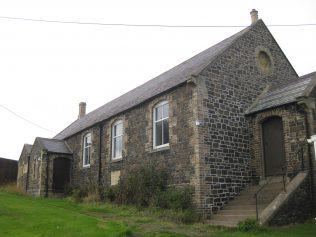 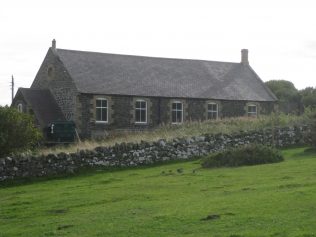 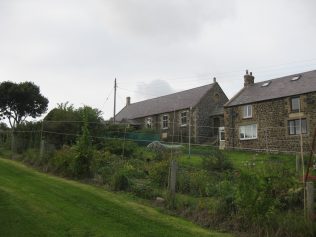 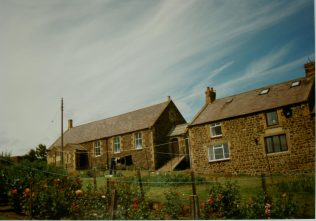 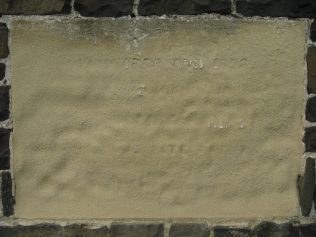 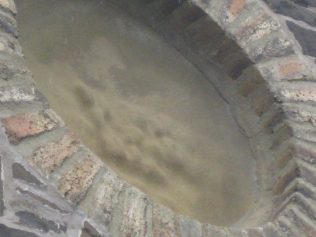 Craster Primitive Methodist Church was opened on Christmas Day 1880, work having begun the previous July. It was built on the site of a garden owned by a fisherman called Ralph Archbold. It was built here because the local squire would not sell land to the local Methodists to build a chapel for their ” sect”.

Methodism began in Craster in the late 1860’s when a fisherman called  Matthew Stephenson was much impressed by other fishermen’s Christian faith and started holding meetings in his house. A local preacher Charles Wood from Hauxley near Amble preached in Craster to large gatherings and they asked the minister from Seahouses Mr French if he would preach regularly for them and if they could form a society. They eventually persuaded Mr Craster to let them have the local school. However he placed strict conditions on its use. They could only have a service when a minister was, present. No local preachers were to be allowed or any lay participation in services. They had to sign a legally binding agreement to keep the conditions. He reserved the right to end the agreement at any time. He explained to them that he could not do anything which went against his firmly held Anglican convictions. No wonder then that at the 50th anniversary celebrations in 1930 an old local preacher told the congregation that he could remember when there was not a place of worship in Craster- only the Church of England!

The chapel closed in September 2011 and has been converted into a family home.

There was war damage caused by an explosion at sea which blew out all the windows.