This Chapel was erected in 1899. It was the second chapel to be built at Maesbrook. 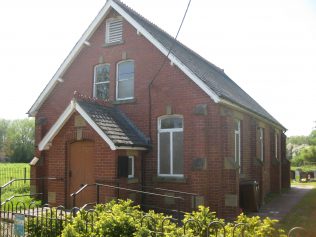 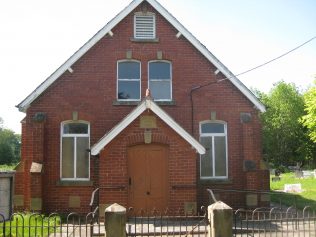 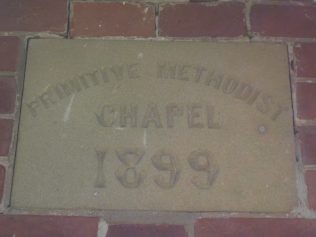 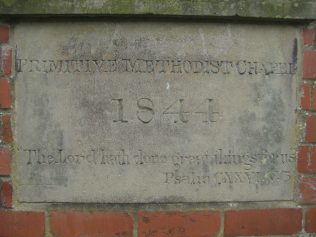 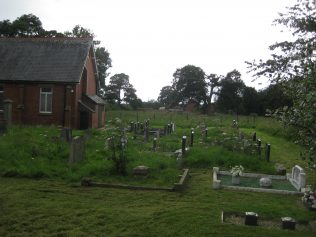 There was a society in Maesbrook probably before 1832. It is recorded in that year “the work of God goes on wonderfully;we gained thirty two in society in this last quarter,and praise God a great many of them are converted”.

It is said that John Wedgewood missioned Maesbrook. The first services were probably held in the open air and then in a large old black and white farmhouse called “Llwynygo”.Mrs E Parry,the grandmother of Alderman T. Ward Green had much to do with this.  Samuel Ward said to be a stalwart of the Methodist faith gave land in 1844 for the Maesbrook chapel. This chapel seated 80. In 1899 a larger chapel was built and the first chapel became the school room. There is a burial ground on the site.

Today there is no indication of the 1844 chapel except the plaque which is incorporated into the graveyard boundary wall.

Alderman T.Ward Green 1863-1950 was a pillar of the Maesbrook Primitive Methodist Chapel for more than 50 years. He filled most of the offices in Methodism as well as being a local preacher. When he wasn’t preaching or carrying out public engagements he was on duty at his own chapel.