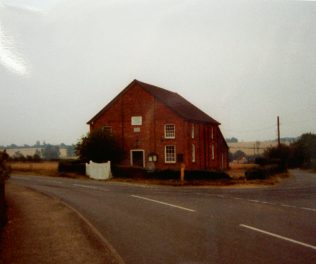 Methodism first began in Wickhambrook when Mr Billy Durrant from Bury St Edmunds held outdoor services in 1840. His mission progressed through fellowship meetings in a cottage. before the church was built. Between December 1856 and July 1857 the membership grew from sixty-one to one hundred and forty and in due course the Wickhambrook society became the head of a Primitive Methodist Circuit that included Haverhill, Barrow and Newmarket.