There have been two Primitive Methodist chapels in Carleton 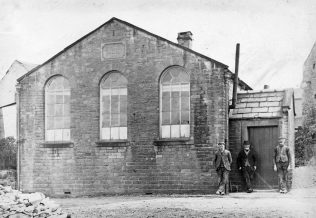 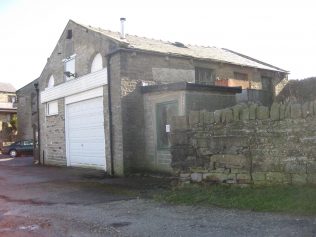 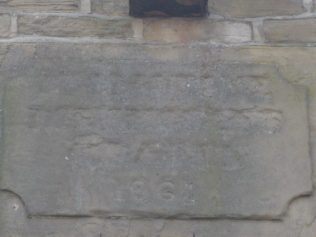 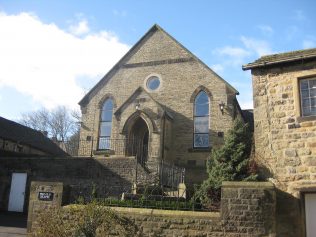 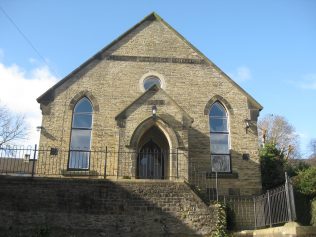 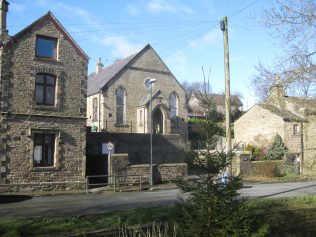 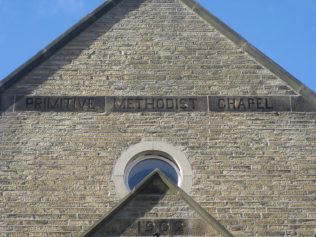 The first Primitive Methodist chapel was built in Carleton in 1861. The site it was built on was described:-

‘all that piece or parcel of ground situate lying and being at or near a certain place called ‘The Smithy Hill’ in Carleton aforesaid containing an area of one hundred and eleven superficial square yards and seven ninths of a square yard or thereabouts being part of and now staked out from a certain plot of land’.

The land was originally purchased by the Trustees in March 1861 and work had started on a ‘Chapel or Meeting House and School’ by August 1861. The minister at the time was John Simpson.

In March 1884 the Trustees bought another piece of land in Carleton-in-Craven, which at the time contained a terrace of four houses, known as ‘Robin Row’ on Beckside. The Superintendent for the Circuit, including Carleton, at the time of purchase was the Reverend Samuel Lloyd of Skipton. The houses were eventually demolished and a second Primitive Methodist chapel was built on the site in 1902. This had a schoolroom at the back

Presumably the original Primitive Methodist chapel was sold into private ownership at the time of or soon after the completion of the 1902 chapel as it eventually was used as a garage for servicing cars.

The 1902 chapel was sold in 1999 and converted into a residential dwelling.

The above is reproduced here by kind permission of Carleton-in-Craven Village Archive.