This building may have been erected in 1841 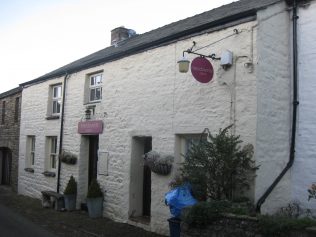 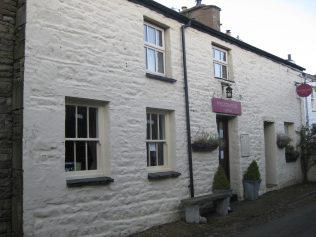 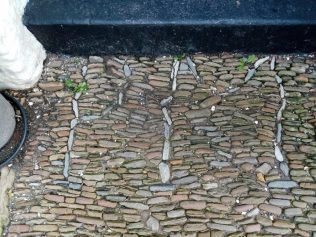 Dent is a historic village. It lies in the beautiful valley of Dentdale within the Yorkshire Dales National Park. The village remains relatively untouched with its cobbled streets and white washed cottages.