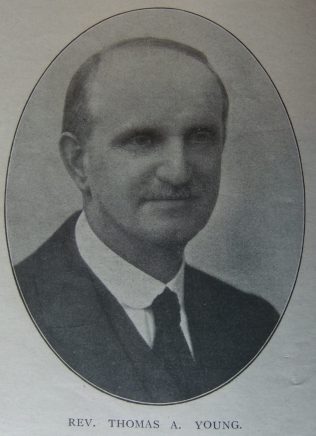 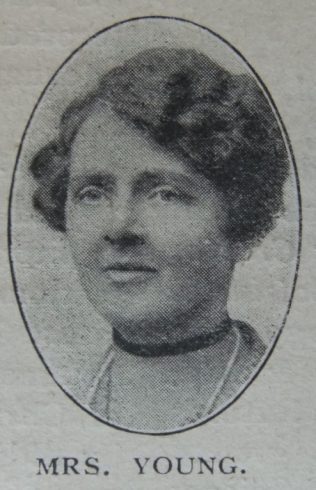 Thomas was born in 1874 at Tow Law, Co Durham, to parents Thomas and Mary, both devoted Primitive Methodists. Thomas, senior, was a coal miner.

Thomas was converted at the age of thirteen. At the early age of fifteen he began to preach. At seventeen, Thomas was the leader of a class of which his parents were members.

The 1891 census return identifies Thomas as a draper’s apprentice.

Thomas served as District Missionary Secretary, district secretary to the Local Preacher’s Training Committee and was Secretary of the Itinerant Preachers Friendly Society for five years.

Thomas spent most of his ministry in Lancashire circuits. His obituary records that he was a preacher who both stimulated and challenged, a faithful pastor with a great gift for friendship. A shrewd judge of character and wise in his handling of men, Thomas had the joy of leading many young men into an experience of Christ.

In retirement, Thomas continued to preach and to exercise a fruitful ministry as hospital chaplain.