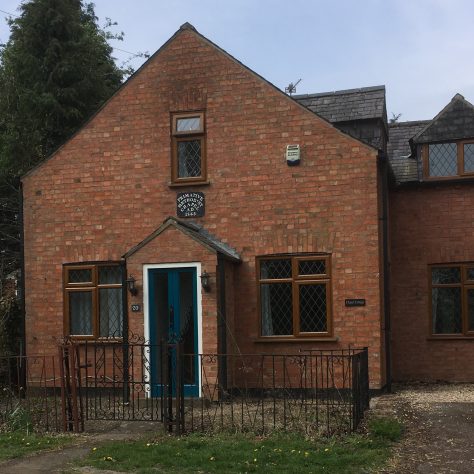 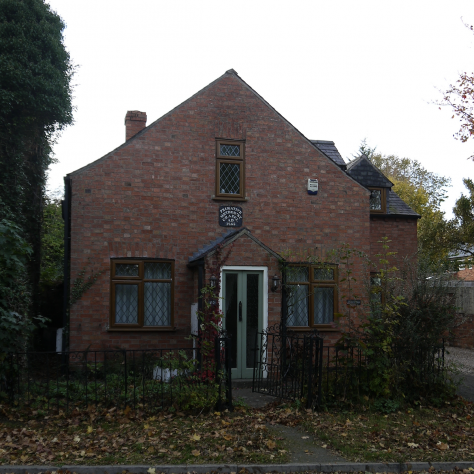 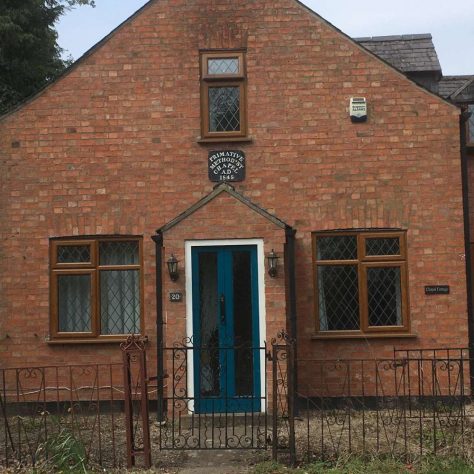 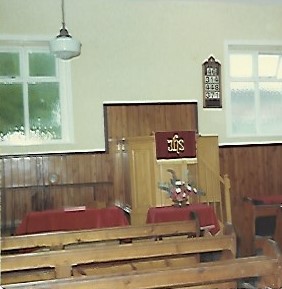 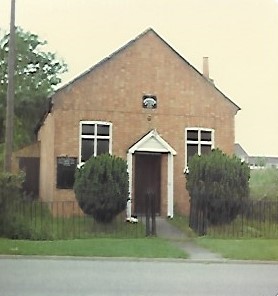 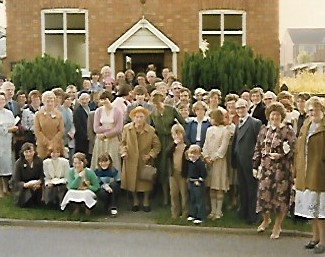 North Leicestershire was evangelised by the Prims from 1817 onwards. When Hugh Bourne preached on the Green in Seagrave in January 1818 there was already an infant society.  The May 1818 plan of the Loughborough Circuit shows that the preacher taking the 2pm service in Thrussington then moved on two miles to take the 6pm service at Seagrave. By 1822 Seagrave had two services at 2 and 6, meeting in a farmhouse. The chapel was built in 1845, seating 90. On 31st March 1851 the attendance at 2pm was 55 adults and 33 children. 85 adults attended at 6pm, according to John Talton who described himself as the Elder. The population census reveals he was a farmer.

By 1974 the membership was down to seven, and the chapel closed soon afterwards. As the photograph shows it is now a house.