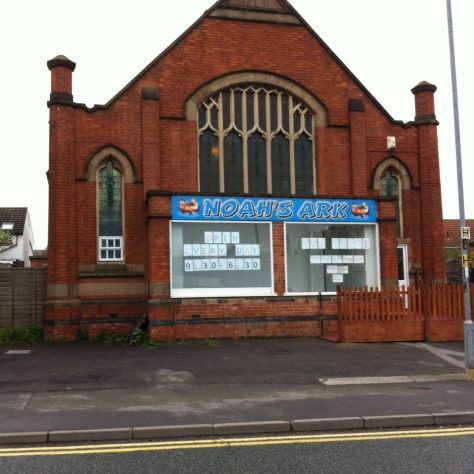 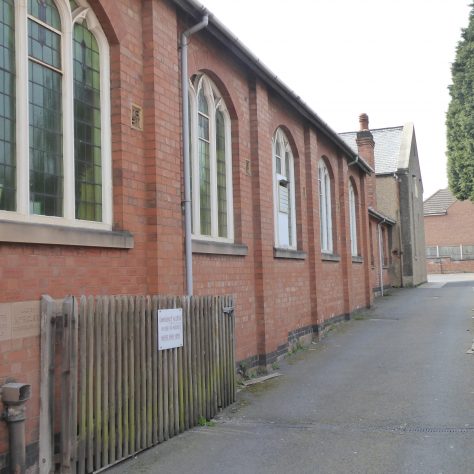 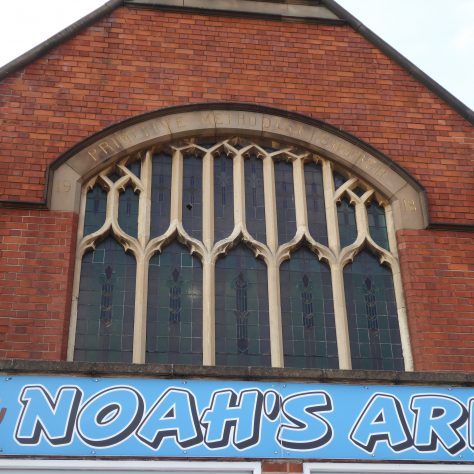 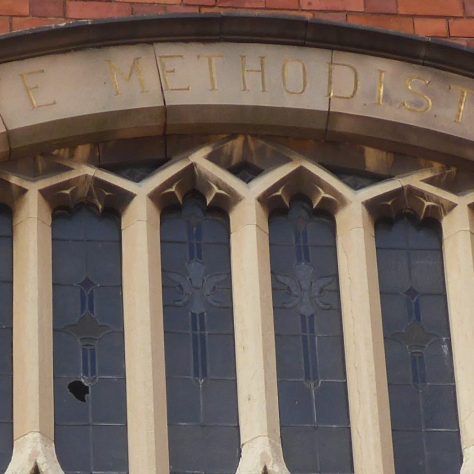 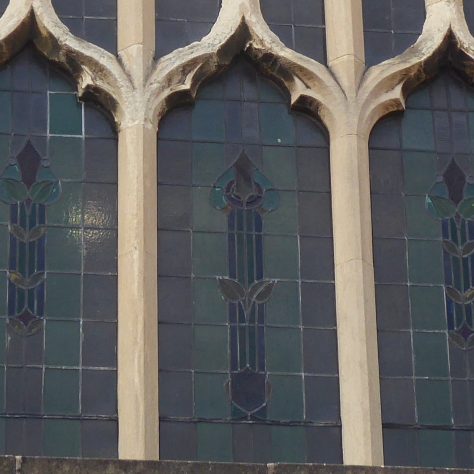 The 1822 Loughborough plan in Rev Kendall’s history of the PM connexion shows two services at Sheepshead (sic) each Sunday at 2.00 and 6.00 pm.  There was a chapel In Charnwood Road in 1876 and the present building, which was built in front of the previous chapel, dates from 1913.  It closed in 1969 and was used for some years as Knight’s printers and then a cannabis factory.  In April 2014 it is an indoor play centre.

You can read about the story of Shepshed’s current Christchurch Methodist church by following this link.

The booklet Written in Stone, available below as a download, explores the building of the village chapels by unlocking the stories behind a total of 19 foundation stones in addition to numerous named bricks.  Beneath a tangle of family relationships it tells a tale of dreams beyond the immediate capabilities of the respective congregations, finally achieved with great sacrifice and lingering debt.  The account may not be untypical of Methodist chapel building of the period.

The booklet concludes with a brief overview of the post-war development of the buildings.  It then describes their eventual assimilation in 1969 into a new church taking Christchurch as its name and making its home in the then recently modernised former Wesleyan church.  Finally it outlines an ambitious scheme to make the premises fully accessible, energy efficient and attractive for community use.

A larger booklet entitled Methodism in Shepshed 1757 – 2007 covering 250 years of Methodism in the town was also produced.

This booklet traces the origins, growth and eventual amalgamation of the
local Wesleyan and Primitive communities within the context of the
national movement.  No doubt it is typical of chapels in many small
towns and large villages.