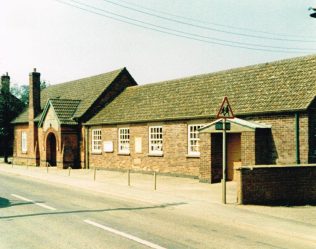 A chapel was erected in 1863.   This chapel was replaced in 1898 because it had become too small. The new chapel which held 130 was in the Oddfellows Hall, which the Prims purchased; the old chapel was sold.

There was also a Band of Hope  in the village during the nineteenth century.