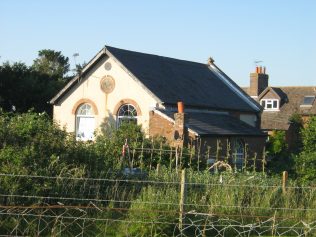 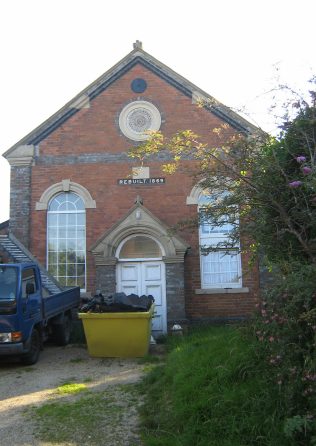 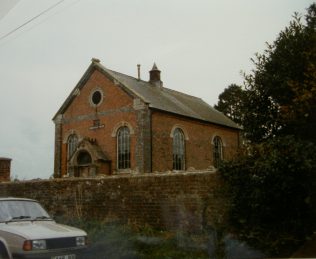 There was a Primitive Methodist chapel in Compton in 1836, which is very early, for the Berkshire mission was only formally inaugurated in 1829. On the Sunday of the 1851 religious census, the chapel reported a Sunday school of 50 in the morning, a congregation of 120 in the afternoon, and 120 again in the evening. The census return was signed by John Greenaway, a farm labourer.

In 1869 the chapel was rebuilt, and is now the building you see in the two photographs (one from the front, one from behind).