On South side of a no through lane, Much Cowarne Civil Parish, Herefordshire 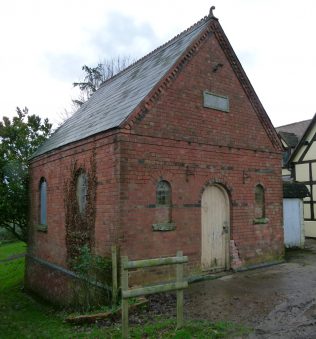 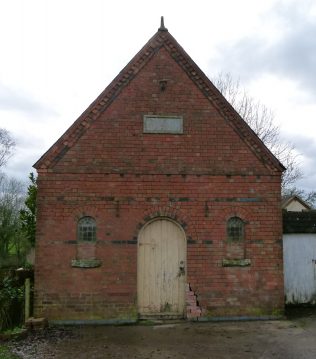 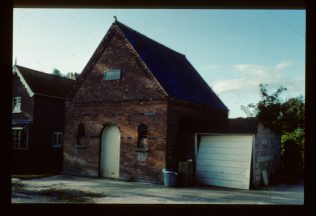 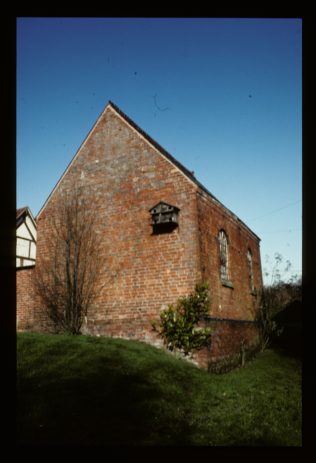 In 2014 the building is possibly a private store. It is showing signs of stress with walls beginning to bulge at roof level. The wall plaque is un-readable, so no date for opening has yet been found. From the 1904 OS map it was already closed.

Methodist chapel sited between Bromtrees Hall and Hopes Rough. It was disused on the 1964 map. It is shown on the first edition OS map as a Methodist chapel. On the 1840 tithe map it is a cottage while neighbouring fields are small hopyards and cottages.

Click on the link to History on Line to view a map dated 1886.

On the 1904 OS Herefordshire 1:2,500 map the building is marked as Methodist Chapel (Primitive, Disused)