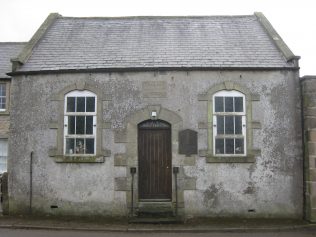 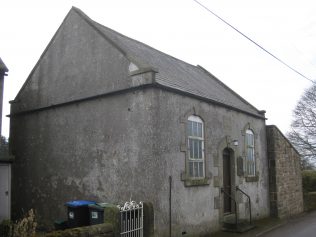 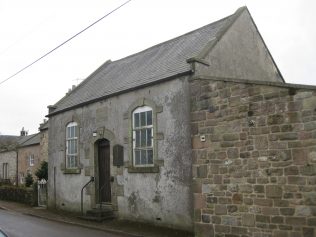 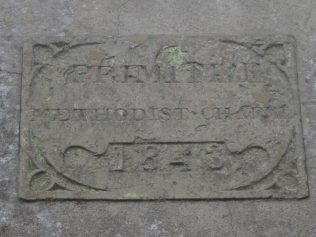 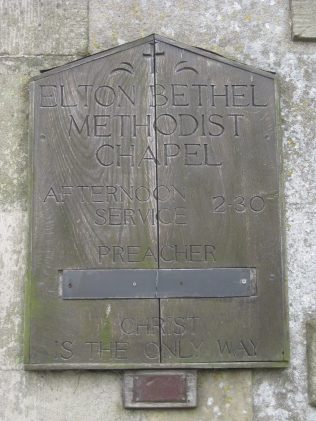 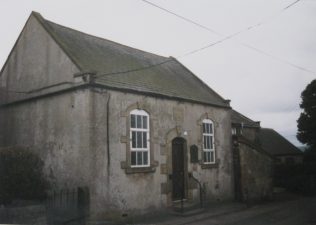 A notice board to the right of the door names it Elton Bethel Methodist Church. It closed after the Harvest Festival Service in 2011. It now lies empty in 2013.