This chapel was erected and opened in 1855 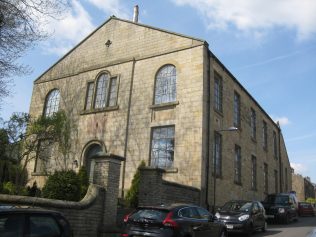 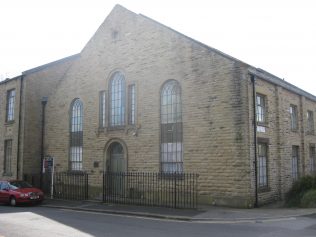 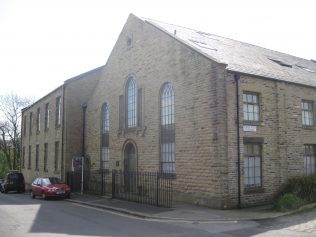 Primitive Methodists built their first chapel in Glossop at Greenvale in 1835. In 1855 they built a rather large plain stone chapel in Shrewsbury Street. It seated 550. Between 1885-8 it underwent extensive alterations and a pipe organ was installed at a cost of £400.In 1858 the school next door was built. Date of closure is unknown. The premises were once used for retail purposes. In 2015 both buildings appear to be apartments