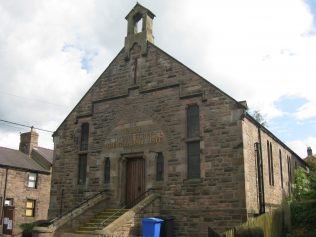 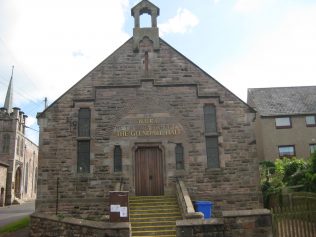 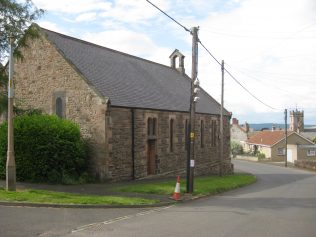 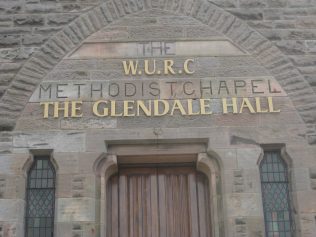 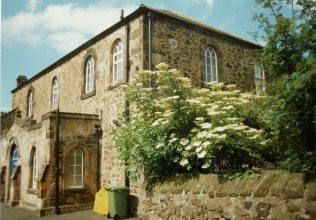 In 1985 the disused chapel became the Glendale Hall. Since then it has been used by Wooler United Reformed Church and the local community.