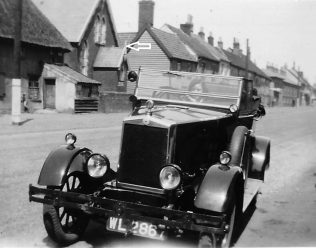 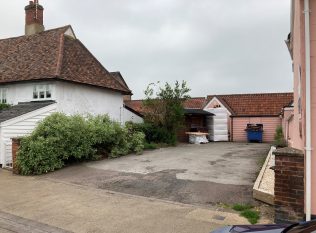 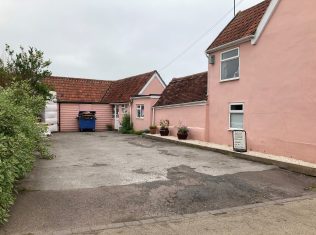 A Primitive Methodist chapel is shown on Ordnance Survey maps on Little St Mary’s, just south of Liston Lane.  It looks like there’s a space on the site on Street View from 2008.

The black & white photograph of the Primitive Methodist chapel (shown by the arrow) in the background is by kind permission of the Long Melford Museum and Heritage Centre. (Does anyone know the make of the period car, driven by a young lady, it looks fairly new.   E & R Pearce. August 2021.