This chapel was completed in 1893. It closed in the 1960's and the congregation joined the Wesleyan Methodist Church in Fountain Street Tideswell. 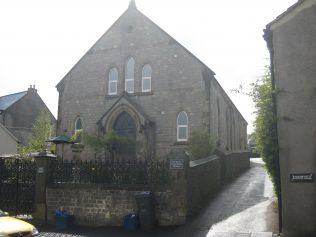 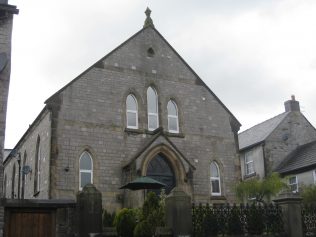 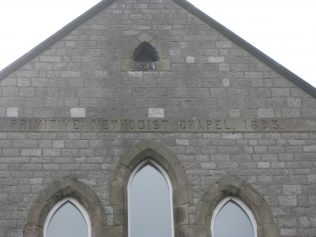 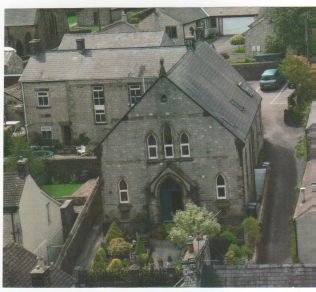 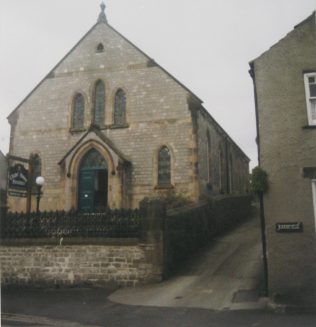 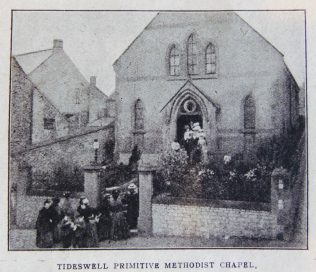 In 1845 a Primitive Methodist chapel was built on the site of the old manor house. Later in 1876 it was decided to build a larger chapel but many problems were encountered and it was not until 1893 that a new chapel was finally completed. It had seating for 150.

The existing building was then used by the Sunday school, a youth group and the Tideswell Band used to practice there.

The chapel never had a resident minister but was always part of the Bradwall Circuit. It closed in the 1960’s.

In 1999/2000 the chapel was bought and converted into three flats. It remains like that today but still has a special presence on the High Street.