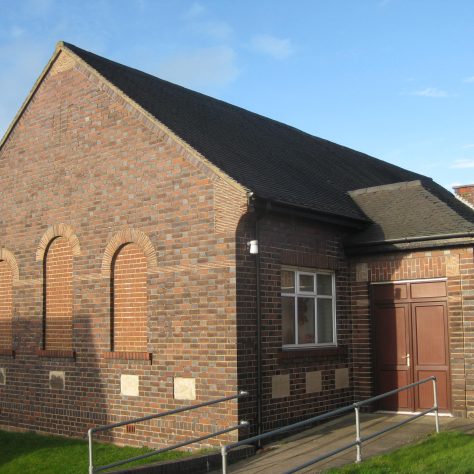 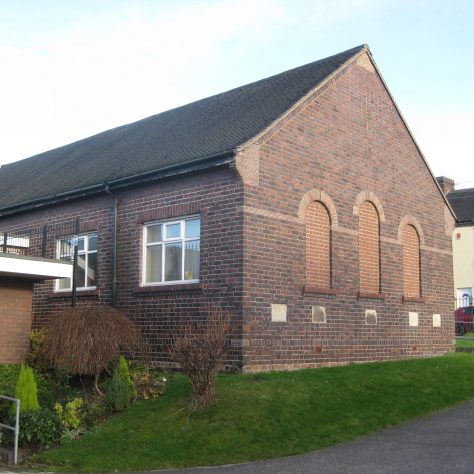 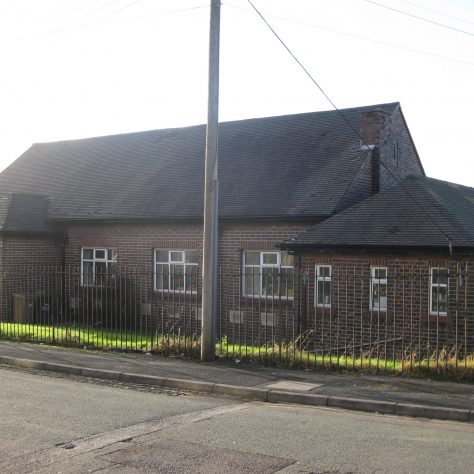 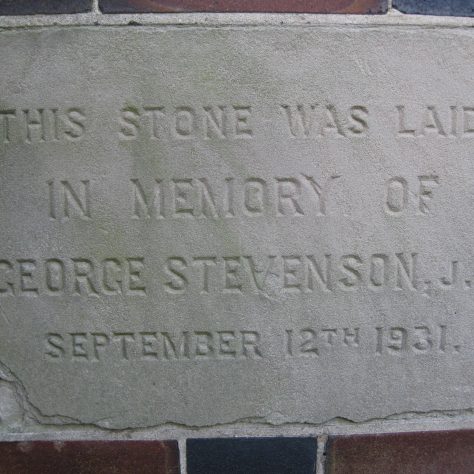 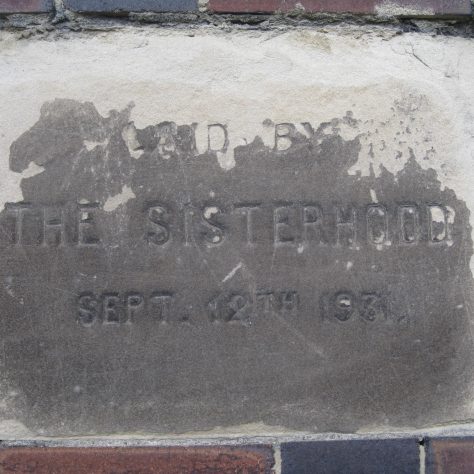 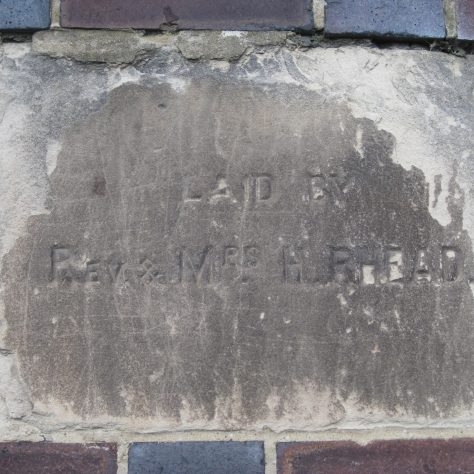 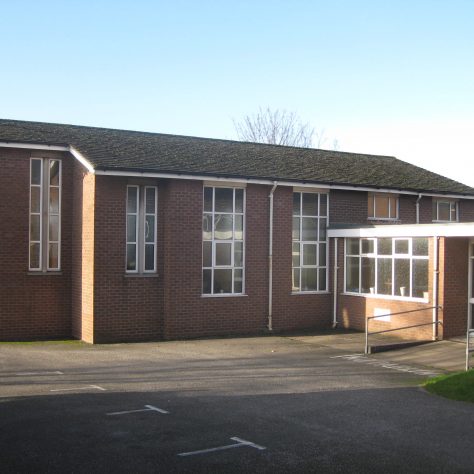 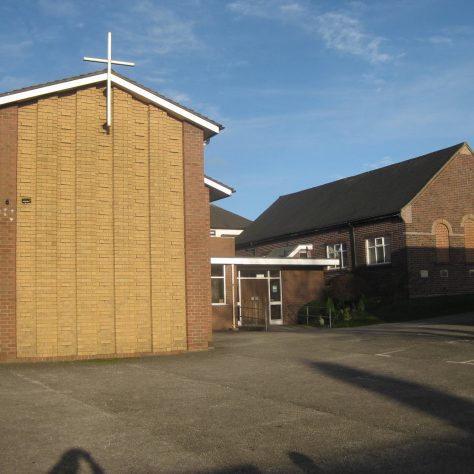 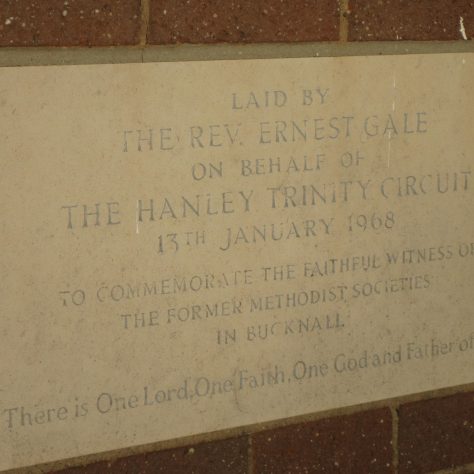 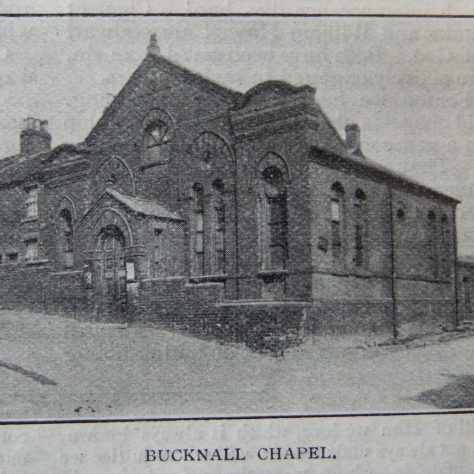 Photos 1-3 show a chapel which appears to have been built in 1931 but was it the first chapel to be built there? It was built of red and blue brick and was in Chapel Street. Photos 4-6 show various memorial stones.  It remained in use until a new chapel was built next to it in 1968 (see photos No.7&8) This chapel is accessed from Werrington Road. Photo No.8 is a commemorative stone laid in 1968.

In December 2015 the two chapels have been joined by single storey extension (entrance – walkway) and the earlier building is for church and community activities.

The 1879 Primitive Methodist magazine records  the laying of the foundation stones for a new Primitive Methodist chapel which for a time would also serve as a school. As a result, only part of it had pews. It was expected to cost £600. This provides additional information to the comments below.